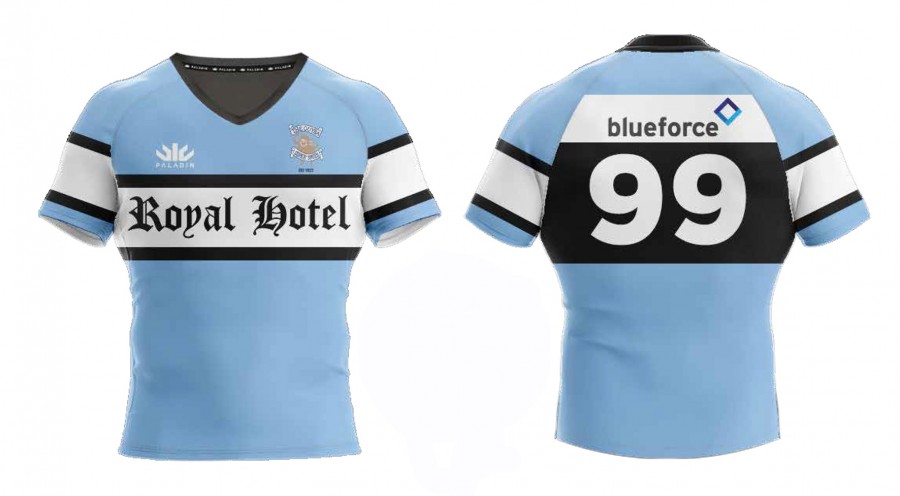 Men’s Bowls
Saturday March 6th saw round 3 of the No 4 Pennants played when Guyra No.4 Pennant team played North Tamworth at Guyra. The scores were relatively even for the 63 ends played, but for Guyra they were narrowly beaten. Guyra needed two shots on the last end to taste victory and they were unable to convert on the last bowl of the day going down by one shot and as a result loosing overall by two shots.
Steven Sole, Boyd Stanley, Herbert Jackson and Robert Walls defeated the team led by S Bayliss 23 shots to 22 shots over 21 ends.
John McIlwain, Michael Shiner, Scott Campbell and Roger Cox were defeated by the team led by G Cameron 18 shots to 17 shots over 21 ends.
David Wilcox, Colin Stanley, Murray Bourke and Andrew Sparke were defeated by the team led by Z Curtis 20 shots to 18 shots over 21 ends.
The final score was Guyra 58 shots to North Tamworth 60 shots over 63 ends. The result was 1 point Guyra 9 points North Tamworth.
Club Championships played Sunday March 7th.
In club Pairs David Wilcox and Robert Goodchild played Geoff Reeves and Wayne Reeves, both teams were fairly even for the first half a dozen ends but David fresh from Pennants Saturday soon settled and as a result David and Robert soon opened a lead and went on to take the victory 23 shots to 12 shots over 21 ends.
In Major Singles: Barry Presnell played Mallie Walls. In this game Mallie sent out a message to the other Major Singles players that he was ready to play when he put the sword to Barry 31 shots to 18 shots over 28 ends.
There will be no Club Championships this weekend due to Pennant play.
Guyra will travel to North Tamworth Saturday March 13th for round 4 of the No 4 Pennants. Skips to arrange transport for their team
Team: 1. Steven Sole, Boyd Stanley, Robert Walls and Robert Moore
Team: 2. John McIlwain, Michael Shiner, Scott Campbell and Roger Cox
Team: 3. David Wilcox, Colin Stanley, Cameron Peardon and Andrew Sparke.
Manager: John Jackson.
Pennant players please note that there are changes to teams so make sure you are playing.
Just a short message to players when you attach Club stickers to your bowls make sure that they are attached to the correct side of the bowl, that is remember the small ring is always on the inside.
The Bowls Bandit

Ladies’ Golf
Last week the ladies played a 4BBBAM with Wendy George and Karen Oehlers winning with 54 points. The runners up were Wendy Jackson and Donna White with 52 points.
Nearest the pin winners were Donna White on the 10th hole, Suzanne Towells on the 18th hole and Debbie Heffernan on the 7th and 9th holes.
This week is a Stroke and Flag Event along with the Goodwill Plate and 2nd Round of the Golf NSW Medal. Next week is a Stableford along with the 2nd Graham Betts Round. Wendy George is the starter.
Birdie

Men’s Golf
Last Sunday the Guy Warskitt Memorial 4 Ball was played and won by Scott Mendes and Michael Jackson with 46 points, on a countback from Jake Ellis and Dean Moore. Nearest to the pins were Michael Jackson on the 7th, Darrin Towells on the 10th and Dean Moore on the 18th.The March monthly mug was also played and won by Mick Purvis.
Next Sunday will be an 18 hole stroke for a club trophy.
The Albatross

Midweek Golf
Mid Week golf finishes on Sunday 21st March.
Last week top scorer went to Meg Simpson with 28 points. Congratulations. Next on 24 points was Dan Lennon and on 22 points were Logan Beechey, Bob Constance and Ian Brown. On 21 points were Taylor Brennan, Matt McFarlane, Neil Paine and Chris Duthie.
Extra points to Sultans of Swing, No Shankers, Pitch Purrfects. Total of 45 players put their cards in which means not many missed out. Maybe it was that extra week that made a difference.
Good luck to everyone for the last two weeks of mid week golf.
Middy

Rugby League
The Super Spuds have lined up a tough home trial this Saturday to kick off 2021.
The Kootingal Roosters will face Guyra at the New Red Hill in women’s leaguetag, under 19s and first grade as the Spuds prepare for the Group 19 season.
Games kick off at 1.30pm and entry is a gold coin.
Training is now on every Tuesday and Thursday and more players are needed to strengthen the three squads.
Volunteers to help out on game days are also needed.
Meanwhile the club is fundraising by selling supporter jerseys for $99.
The money raised will help buy uniforms for a charity game later in the year.
Anyone who would like a jersey or to volunteer for the club can contact president Britt Youman on 0409 215 031 or message the club via Facebook.
Grant Robertson 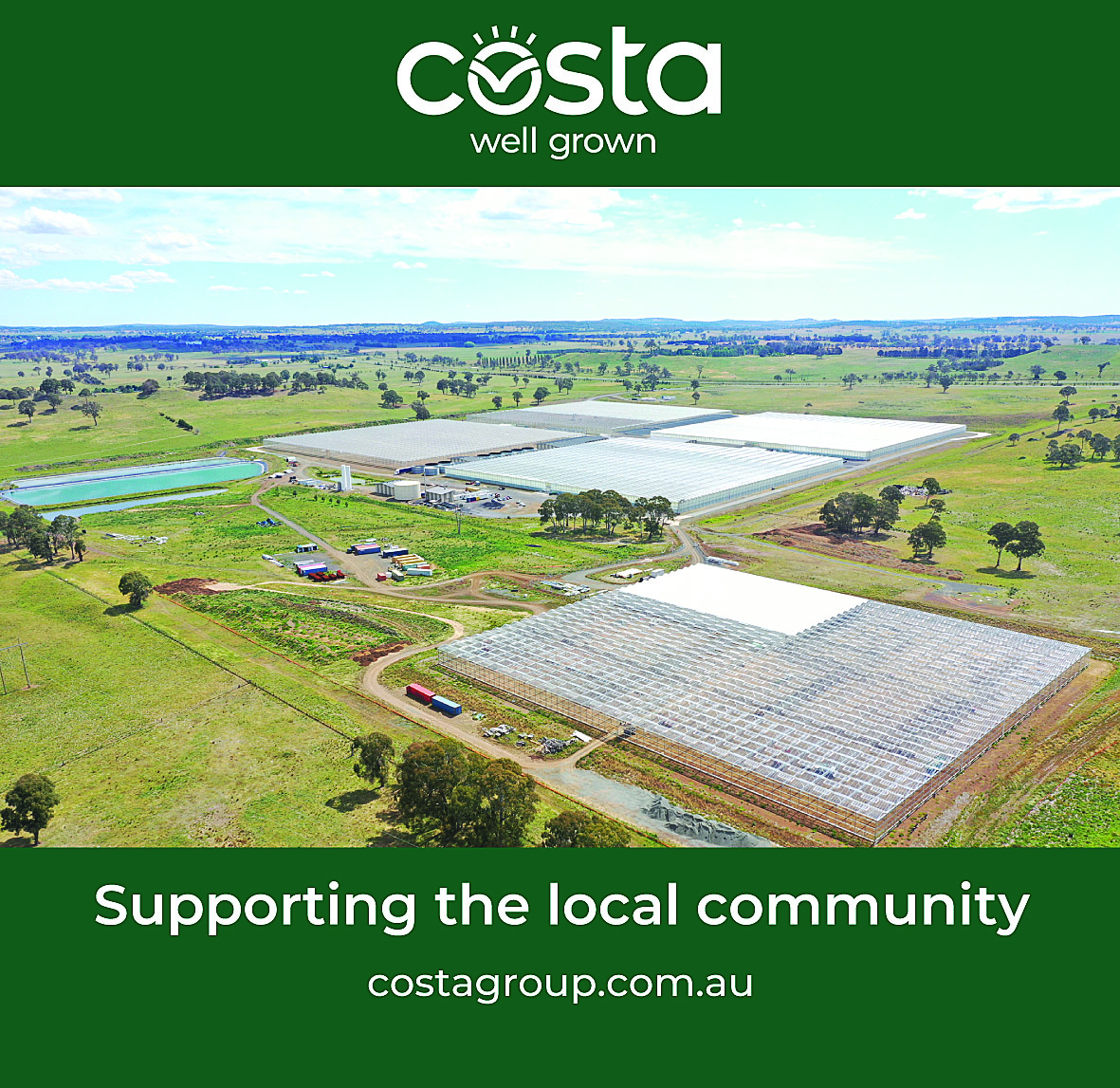