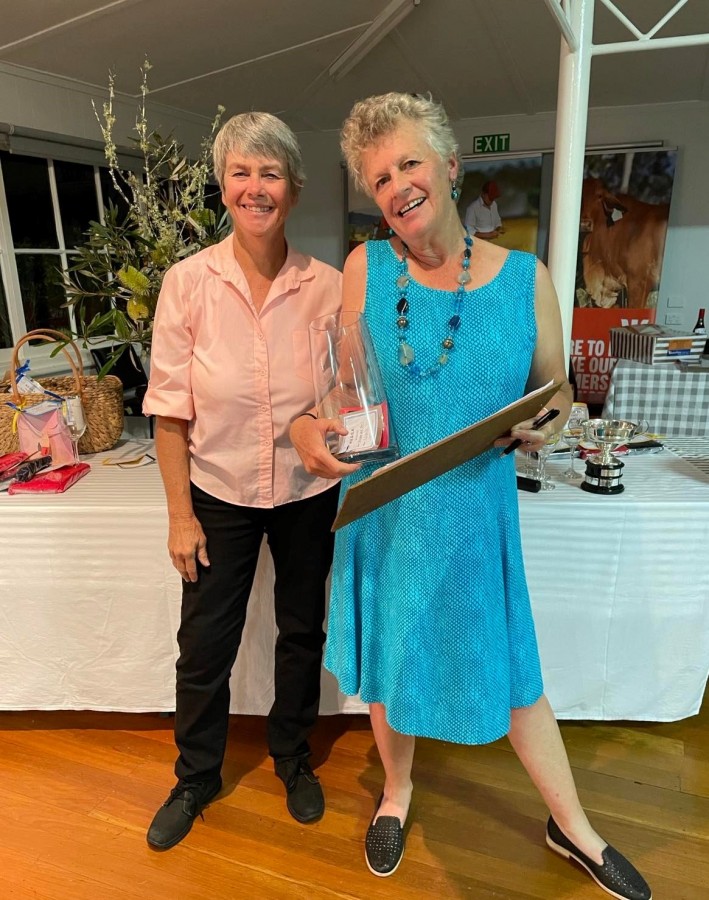 Rugby League
Super Spuds training continues tomorrow night (Thursday) and the committee is asking all players who want to play to attend training and stay for a meeting about the season.
Numbers have been down on expectations so far and if the centenary season is to proceed the club needs players to get on board.
The competition starts on April 30 and a lot of work has been done to prepare for the season and 100-year celebrations, which include a game at the Red Hill, reunion and a charity game.
Anyone who would like to volunteer or help out in any other way can also attend or contact the club.
It would be disastrous if the club cannot compete this year, especially in such a milestone year for the sport in Guyra.
Training is at 6pm at the Sporting Complex with the meeting to follow.
Grant Robertson

Men’s Bowls
Two games of pairs were played last weekend. Col Stanley and Tim Ellis just edged out John Jackson and Barry Campbell and in the other game John McIlwain and Anthony Bull were too strong for David Wilcox and Bob Goodchild.
Bowls set down for this Sunday 27th March 1:00 pm start: John McIlwain and Anthony Bull will play Roger Cox and Evan Sole, Mallie Walls and Logan Beechey are playing John Jackson and Geoff Reeves and Col Stanley and Greg Mitchell will do battle with Dan Kennedy and Graham Starr. The starter is John Jackson.
In other club news an exciting development has come to Thursday afternoons, Bingo will become a weekly event, so if you’re wondering what to do on Thursdays come down to the club and win a prize.
Jack.

Mid week golf
Last Mid Week Golf report for 2021-2022 competition. Overall winning team went to Baldersleigh Bashers with 844 points - congratulations. Coming in second was Full House on 831 points. It was very close scoring for the last few weeks.
Individual winner by one point was Mal Gaukroger. Then we have runner up Wendy George. We had 66 birdies registered and will draw a birdie winner on presentation night from these names.
Thanks again to everyone who entered teams and consistently played when the weather permitted it.
Middy 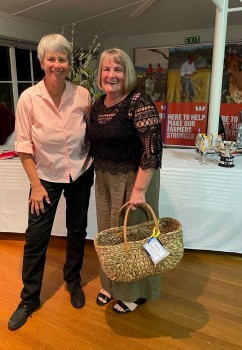 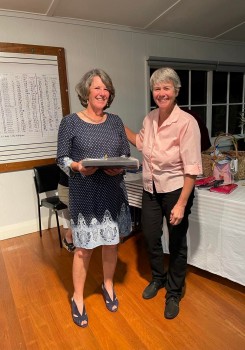