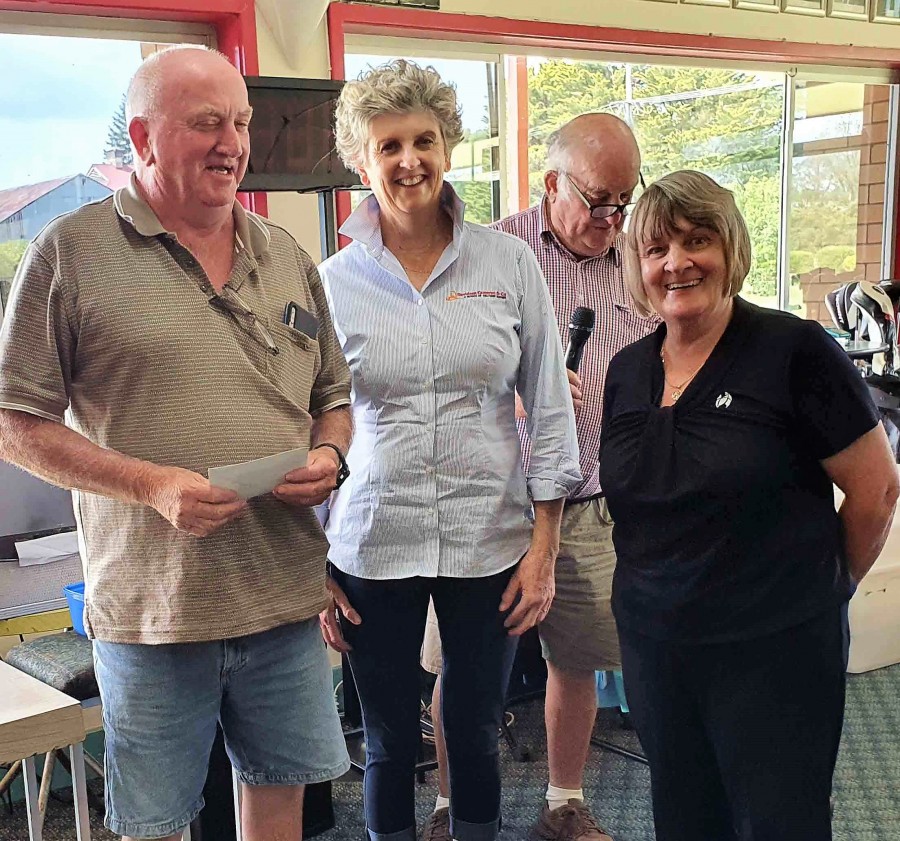 The Guyra Veteran Golfers Open which was played on March 2nd and 3rd was a great success, only enhanced by great weather.
Over 100 players from Sydney, Brisbane, Newcastle, Warialda, Inverell, Tenterfield as well as local clubs enjoyed the golf and the hospitality of Guyra. Many compliments were expressed about Guyra in general and specifically its hospitality, accommodation and restaurant standards.
On the Monday a 4 ball was played. The winners had a fantastic score of 50 points, the team was Patty Hill and Donna Reeves of The World of Golf Mobile. The runner up team of Terry Varley and Greg Mitchell scored 46 points.
Tuesday was the Open Individual Stableford of which points go towards the New England Vets Golf Association Medal. The A Grade winner was Terry Varley again with 36 point from a count back with David Lyes.
B Grade was won by Col Walls on 37 and the runner up Kim Shaw 35. C Grade went to a Sydney player, Pat McCanna with 36 and the runner up was Paul Davidson from Newcastle with 35.
The Ladies winner, Trish McCanna from Sydney scored the only 40 for the day. Runner up was also a Sydney player, Pat Fullford 33.
Nearest the pins went to Stephen Kent on the 7th, Pat Fullford the 9th, Pat Grills the 10th and Lionel Cleal from Warialda the 18th. The longest drivers were Wendy Jackson for the ladies and David Lyes the men.
Thursday this week we have a solid team going to Uralla to compete in the next round of Pennants, of which we are behind by only 25 points so we are expecting some good competition against the leaders, Armidale.
A Vet 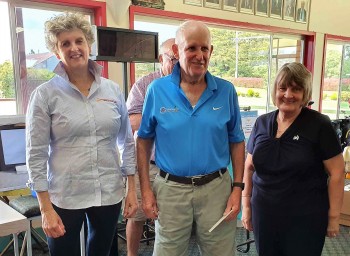 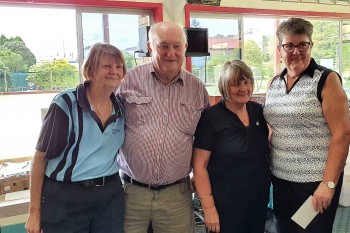