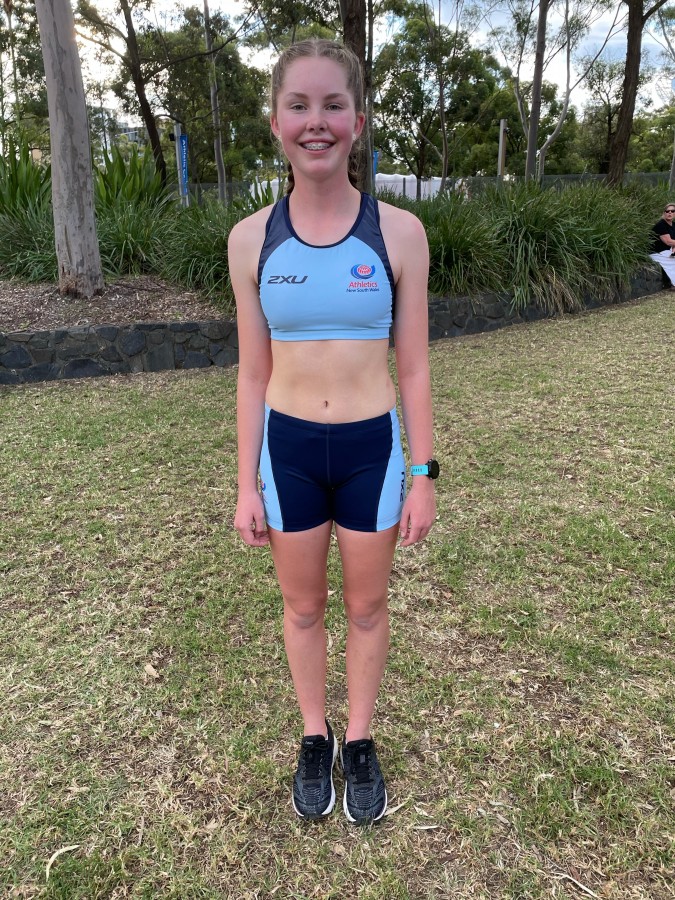 Brooke Newberry has just completed at the Australian Track & field championships in Sydney, where she represented NSW. She competed in the U15 3000m race walk in which she placed 13th
28th Apr 2021

Ladies’ Golf
Last week 14 Guyra Lady Golfers travelled to Glen Innes to play in the annual NEDGA Tournament.
The first two days were played in difficult weather conditions with cold, strong winds.
The third day turned up some beautiful calm and warmer conditions.
Wendy Jackson won Runner up Nett in Division 3 and Pip White and Jenni Jackson both won Nearest the Pin Shots on the final day with superb shots.
This week the ladies are playing a Stroke and Putting Competition.
Next week is a Par Medal with Wendy Jackson as the starter.
Birdie

Vets Golf
Ten Vets competed in a Four Ball Stableford last Tuesday. The winners with 43 points were Terry Varley and Jim Betts with the runners up Col Walls and Don Campbell with 41.
Nearest the pins went to Dave Bearup on the 7th, Terry Varley the 10th and Chris Newberry on the 18th.
The last Pennants game for this year is coming up in a couple of weeks so put your name in and let’s make it a win this year.
A Vet