Come and try day a success 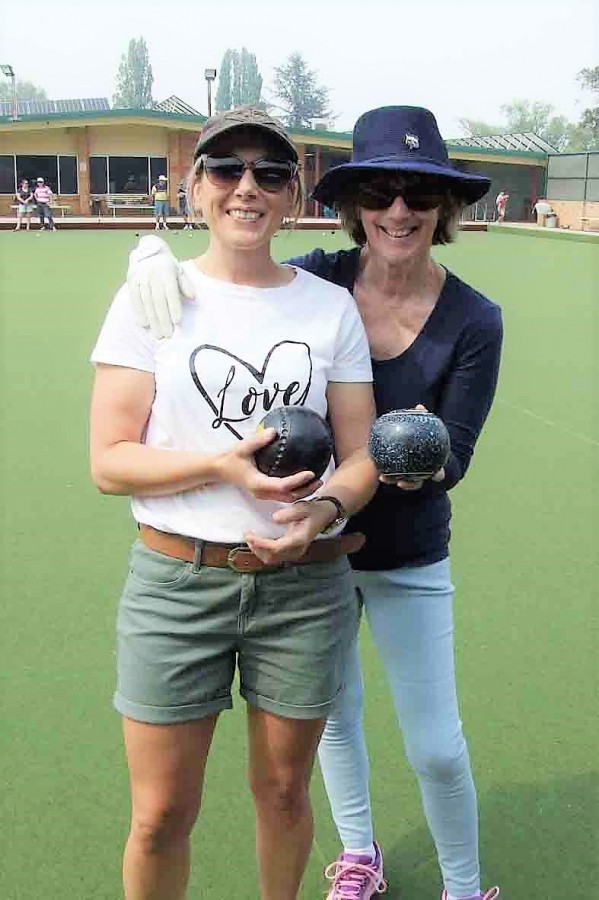 The Come and Try Day held last Sunday was a very successful day. Thank you to all who attended, everybody enjoyed the day. A special thanks to Laurel Betts our President and her helpers for the great effort they put in organizing the day.
Thanks to the following people, Betty Anne and David and their helpers for lunch and Can Assist Guyra for morning tea.
Thanks also to IGA Guyra, the Flower Farm and members who donated prizes for the raffle.
Proceeds from this fundraiser will be given to Can Assist. We look forward to doing this again. Anybody interested in playing more bowls please contact club by phoning 67791499.
Jenny O’Neill

The weekend saw two games of Club Championships played. In Open Singles Dan Kennedy played Barry Walls. Dan took control of this game early and was never headed and went on take the win 31 shots to 14 shots over 21 ends.
In the other game a game of Club Pairs Steven Sole and Robert Walls played Michael Shiner and Ken Jones. Steven and Robert proved too consistent for Michael and Ken and went on to record a victory 23 shots to 12 over 21 ends.
Also played was a Come and Try day with the proceeds going to Can Assist. From all reports the day was a huge success with 30 participants taking part.
This weekend Sunday December 1st: Start: 12.00pm. Starter and Umpire: David Wilcox.
Open Singles:
Cameron Peardon to play Anthony Bull marker Wayne Reeves
Dan Kennedy to play Robert Moore marker David Wilcox
Scott Campbell to play Robert Walls marker Ken Jones
John Hamel to play Ian Jacobs marker Steven Sole
Barry Presnell to play Barry Campbell marker Mallie Walls
Just a gentle reminder to all Bowlers, December 15th will see the Brian Vickery Ham Day take place. If you would like to participate in this day then place your name on the sheet provided on the notice board Names must be in by 12.00pm on the day for a 12.30pm start. Bowlers are asked to wear their Club Shirt if they one.
The Bowls Bandit. 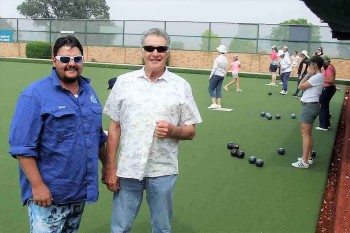 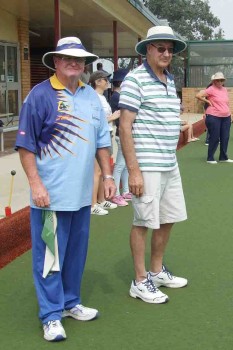 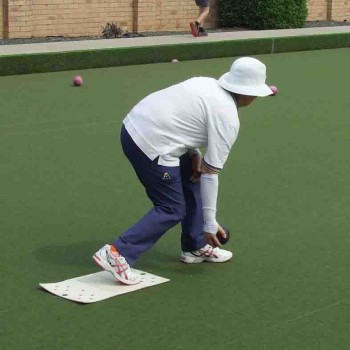