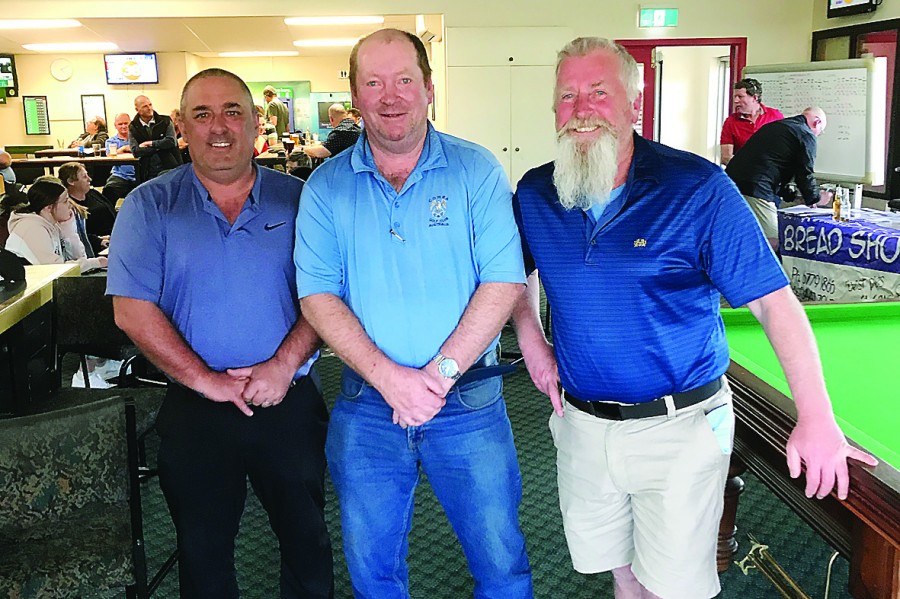 Last weekend saw a thrilling conclusion to the 2020 championships. Saturday’s third round sponsored by Guyra Mechanical was taken out by Steve Kliendienst on a countback from Scott Mendes with 70 Nett. Nearest to the pins were Steven Sole on the 7th, Ian Taylor on the 10th and Chris Newberry on the 18th.
Sunday’s final round sponsored by Kirks IGA was won by Steven Sole with 70 Nett with Scott Mendes runner up. Nearest to the pins were Steven Sole on the 7th, Darrin Towells on the 10th and Jake Ellis on the 18th. the longest drive went to Steve Kliendienst and the best 2nd shot on the 9th was Harry Kirk.
In a nail biting finish in A grade Darrin Towells and Ian Taylor were all square and a playoff was needed to find the winner. Darrin came out on top claiming his first Club Championship.
B grade was taken out by Steven Sole and C grade was Michael Shiner. The Nett champions were Ian Taylor in A grade, Scott Mendes in B grade, and Peter Presnell in C grade.
Congratulations to all the winners and thankyou to our sponsors Country Fresh Bakery, Fourways service centre, Guyra Mechanical, Kirk’s IGA and Guyra fuels.
This weekend will see the final of the Molly Sole on Saturday and on Sunday Joel and Magoo will be sponsoring the annual East versus West challenge. The format will be a 2 person ambrose, with players from east of the railway line challenging players west of the line.
This event is open to anyone wanting to have a go . You may also have a drink with Magoo who is moving to another country - he is becoming a Queenslander.
The Albatross 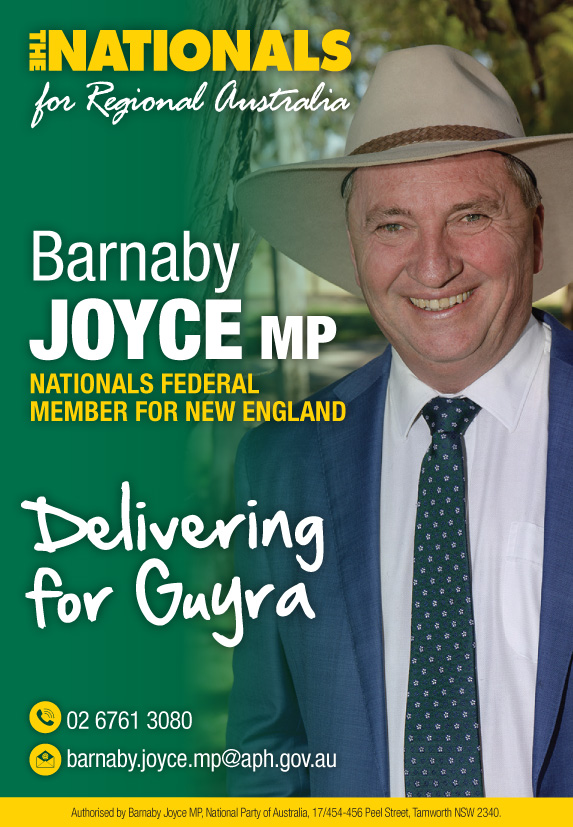