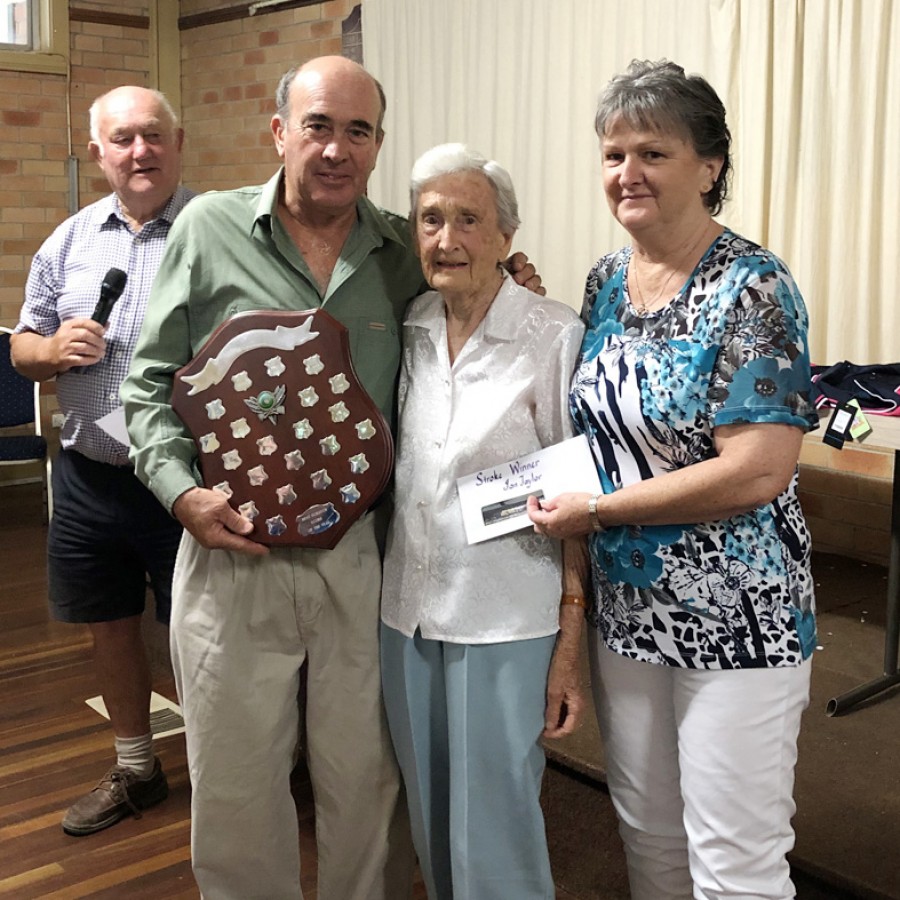 Last week after the smoke cleared the day turned out quite pleasant for Veteran Golfers who played an Individual Stableford counting Putts.
The winner from the 13 players was Dave Bearup with 43 points and the runner up Terry Varley on 41. The best putting of 27 was shared between Terry Varley, Ian Taylor and Col Walls. Nearest the pins were Terry Varley on the 10th and Ian Taylor the 18th. On Friday we had four players travel down to Uralla for their Open Day.
On Saturday the combined Golf Presentation Evening and Bar-B-Q was held, with Col Walls receiving the Vets Club Person of the year.
Ian Taylor won the Reg Taylor stroke Trophy with 77, while Don Campbell was the net winner with 65 net. Ian was also awarded overall Player of the Year.
Individual Stableford win went to Herb Wilson 45 and runner-ups Kim Shaw and Greg Burgess 44.
Best Putters for the year with 24 putts were Graham White, Mick Kirk and Paul Redden.
Nearest the Pins on the 7th were John Prisk, Neil Paine and Ian Taylor all four times, on the 9th Nancy Prisk six times, on the10th Paul Redden five times, on the18th John Prisk, Terry Varley and Wal Chapman all four times. Well played everyone.
A Vet

With Sunday’s golf a washout we look forward to this Sunday when two pennant teams will travel to Glen Innes. Teams are still being finalised, but hit off will be a 10am with a shotgun start.
In other news a decision has been made to close the course until Friday the 29th November when a further decision will be made on whether to extend the closure. The closure was a result of the recent rain and the bare patches around the course. To allow the course to recover it needs a break from golfers and carts.
The Albatross

Ladies’ Golf
Last week seven ladies played a Stableford in hot and windy conditions. Meg Simpson was the winner with 39 points and Karen Oehlers was the Runner Up with 38 points.
Nearest the Pin Winners were Vicki Reeves on the 7th, Barb Denning on the 9th, Belinda Lenehan on the 10th and Karen Oehlers on the 18th hole.
Welcome to Barb Denning who visited and also had a game with us last week.
Also last week some of our ladies travelled to play in the Deepwater Open 4BBB.
Wendy George and Pip White won the Scratch Runner Up trophy with 42 points. Well done ladies!
The ladies annual golf trip was another success with the ladies taking advantage of some challenging and scenic golf courses down in the Coffs Harbour area.
The results over the week were:
Day 1 Urunga Winner Barb and Donna both with 72 Nett. Runners Up were Karen and Meg Simpson with 73 Nett.
Day 2 Sawtell Winner was Jenny Tierney and the Runner up was Jenni Jackson.
Day 3 Coffs Harbour Winner was Tracey Norberg. Runner up was Jenny Rogers on a countback from Shona Mulligan.
Nearest the Pin Winners were Karen Oehlers, Wendy George and Debbie Burey.
Thank you to the ladies who organised the trip and to Joseph once again for providing the transport.
This week we are playing the Guyra Par Medal Playoff for Karen Oehlers Trophy.
Next week is a Stroke and Putting Competition with Julie Walker as the starter.On the 1st December some ladies will be travelling to Walcha to play in the Walcha Ladies Open 4BBB. Good luck ladies.
Birdie

We had a lot more players on the course last week. Extra points went to Baldersleigh Bashers, No Shankers and Plus Fours for all team members playing. Highest point score was Graham Williamson on 27, next in line were Joyce Betts, Belinda Williamson, Wal Chapman and Barry /Wilson all on 23 points.
The Golf course is closed this week due to the rain. A decision will be made on Friday regarding the following week. Double points round will be transferred to next week.
Middy 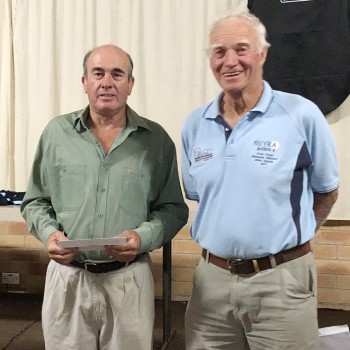 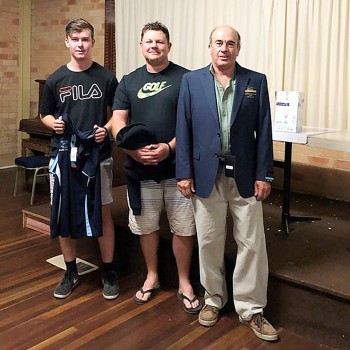