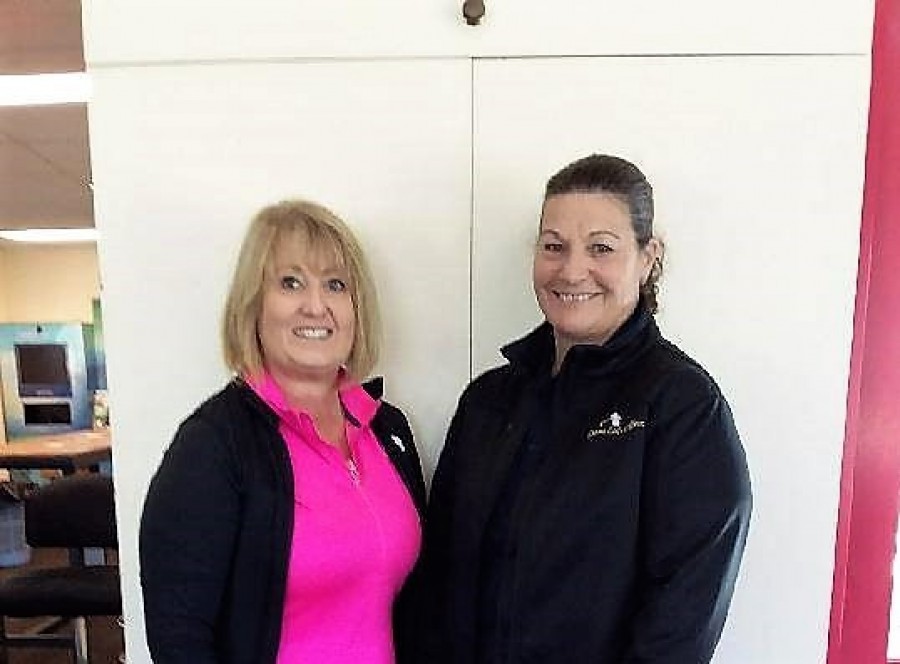 Hockey is back!!
Guyra will have three men’s teams A, B and C this year.  The competition is set to start on Sunday, July 19th and will be a 10-week club-based competition with no finals. Top of the ladder at the end of the season will be the winners.  Training is on Thursday nights from 6 pm to 7 pm at the hockey fields in Armidale.  You must register for each training to comply with COVID rules.
Guyra will also have two junior mixed teams - an under 8s and U11s. Junior hockey will start July 25th.  Training is Wednesday afternoons in Guyra.
Unfortunately, we will not field a women’s team for the shortened winter competition this year, but hope to be back at full force in 2021. Thank you to Costa, our main sponsor and all our other sponsors.  Your support is greatly appreciated.
If there are any men or juniors wishing to play that have not advised the club, please email your interest immediately to guyrahockey@gmail.com or contact Marty Dillon (Men’s Convener) and Nicole Cameron (Jr Convener).
Tegan Mendes

Ladies’ Golf
Last week a field of 12 ladies played a 4BBB Stroke for the NEDGA Jug. The winners with 72 Nett were Wendy George and Jenny Tierney. Runners up were Karen Oehlers and Shona Mulligan with 75 Nett. Nearest the pin winners were Karen Oehlers on the 10th and 18th holes. Jenni Jackson on the 9th hole.
This week we are playing a Golf NSW Medal Round in a stroke event. Next week is a Par Medal Round with Shona Mulligan as the starter. Nominations for the Kirks Match Play are also due.
Birdie

Vets Golf
A much better day last week with no snow saw 13 players compete in an Individual Stableford. The winner was Don Campbell with 31 points followed by Tex Varley on 30.
It was good to welcome Mal Gaukroger for a game and he was the best putter with 28 putts. Mal was also nearest the pin on the 7th. Other nearest the pins went to Paul Redden on the 10th and Wal Chapman the 18th.
Next week will be the usual Reg Taylor Stroke game but due to Club Covid regulations we will not be having the usual sausage sizzle, but we will be allowed two per cart from now on.
A Vet.

The Bowls set down for Saturday July 4th, were cancelled due to the weather conditions. They were transferred to Sunday July 5th and all games except one were played, great foresight by the Match Committee.
In Open Singles: Barry Campbell played Barry Presnell. Barry Campbell emerged the winner in this game 31 shots to 16 shots over 30 ends. The other Open Singles was between Anthony Bull and Roger Cox. Anthony Bull emerged the victor in this game 31 shots to 23 shots over 30 ends. Both the Open Singles games were hotly contested this is expected as the Open Singles are getting to the pointy end.
The other game played was a Major/Minor Pairs: David Wilcox and Paul Johnson played Andrew Sparke and Murray Bourke, in this game David and Paul ran out the victors 30 shots to 12 shots over 25ends.
Now to this week’s fixtures:
Saturday July 11th: Start: 12.00pm. Starter and Umpire: David Wilcox.
Open Singles: Anthony Bull to play John McIlwain marker Barry Presnell. Dan Kennedy to play Robert Walls marker Wayne Reeves.
Major Singles: Scott Campbell to play David Wilcox marker Andrew Sparke.
Sunday July 12th: Start: 12.00pm. Starter and Umpire: Robert Walls.
Open Singles: Col Stanley to play Barry Campbell marker Robert Walls.
Handicap Singles: Cameron Peardon to play Mallie Walls Marker Geoff Reeves.
As stated last week all boarded games are play or Forfeit as the Match Committee endeavours to finalise the Open Singles to have a Club Champion in the Champion of Champions.
The Bowls Bandit.