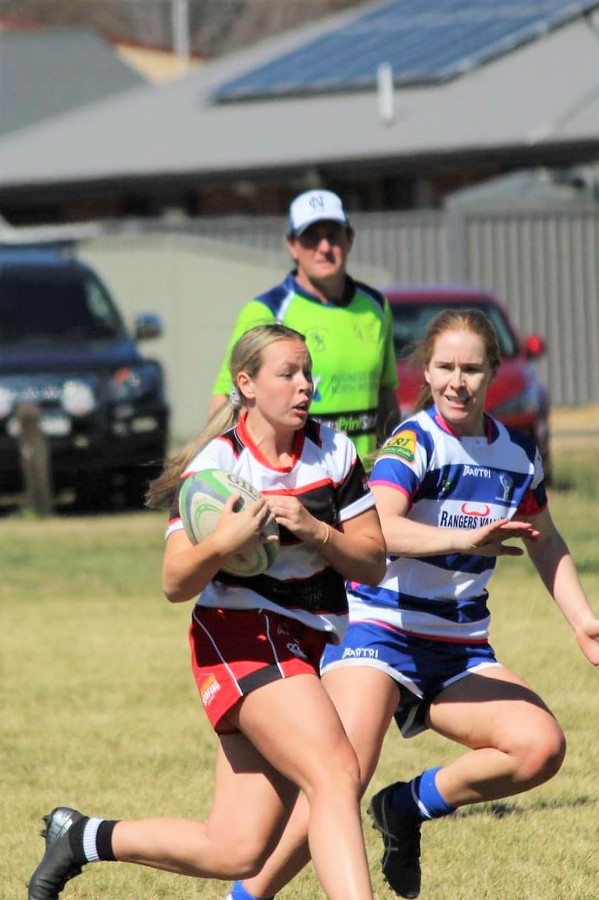 Guyra’s Tori Brazier is regarded as one of the most exciting young prospects in the New England women's rugby union 7s competition. Tori is part of the Barbets team who will take on cross-town rivals Armidale Blues in the minor semi-final this weekend
Last weekend they needed to beat the Tamworth Magpies to wrap up fourth spot and a place in the finals.
The Barbets managed to score two hard-fought wins, 17-12 in the first game and 15-5 in the second.
Throughout both games whenever Tori got her hands on the ball there was a sense of anticipation as the Barbets kept their hopes of defending their title alive.
The Magpies were throwing everything at them, determined to finish their season on a positive note and came out firing in the second game. They had all the play in the opening minutes, but the Barbets hit straight back with Brazier racing almost the length of the field to score.
Kasey Gaukroger, also well known in Guyra, then scored after the half-time siren to take a 10-5 lead into the break.
Gaukroger crossed again in the second half and Brazier also almost had a double but the bounce of the ball just eluded her as she went to ground it after another brilliant solo effort.
Both girls will back up for this weekend's games and will be hoping to make it through to the finals. 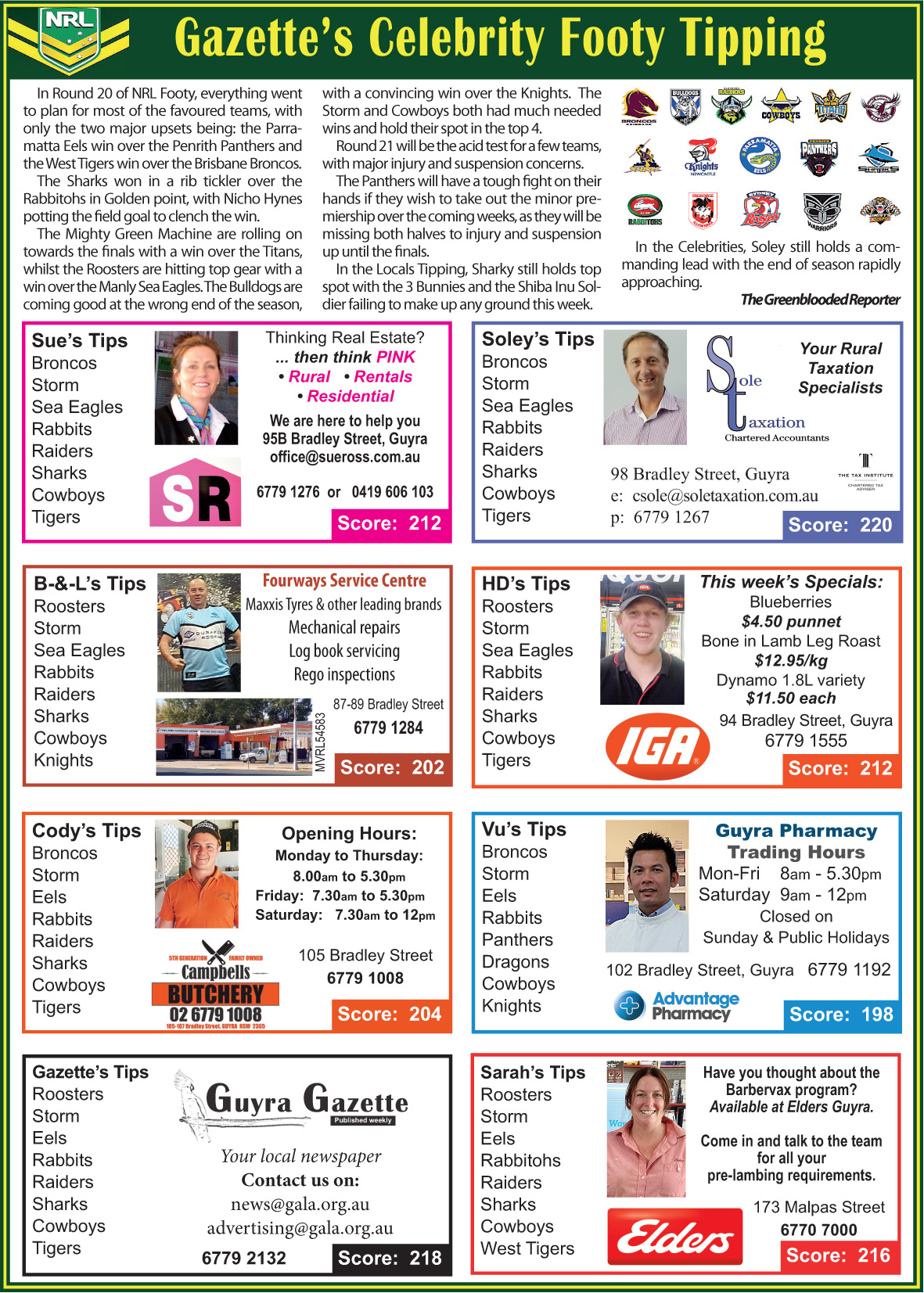