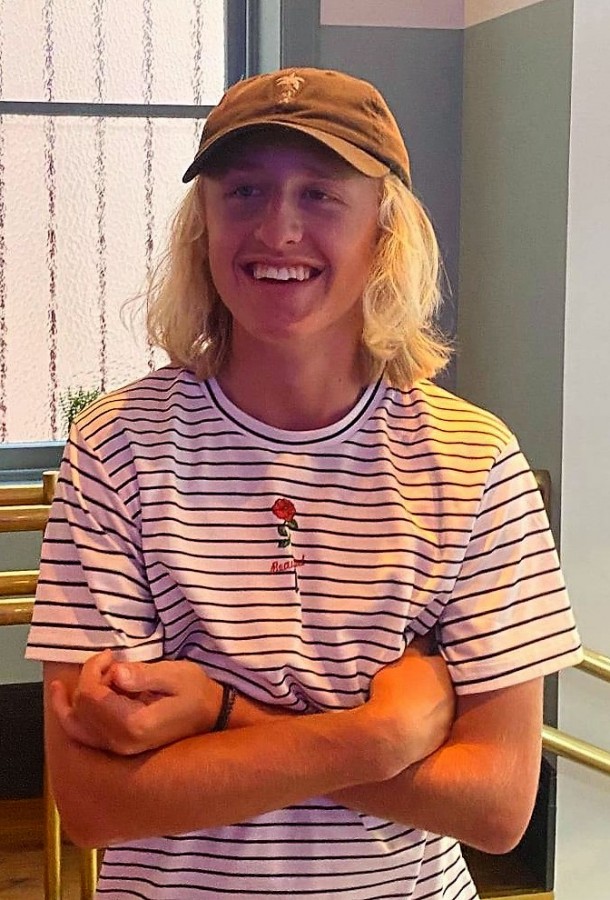 Guyra and district will be well represented in the upcoming Walter Taylor Shield Under 15s Carnival which is being played in Armidale from January 4th to 7th.
Ten teams from across NSW and Qld will contest this year’s carnival. Two players from the Guyra Cricket Club’s under 15s will be playing in the Armidale District Cricket Association (ADCA) team.
Brodi Campbell is an all-rounder who has played representative cricket in the under 12s, 13s, 14s, 15s for Armidale and 14s and 15s for Northern Inland. His best performance to date is 53 not out with the bat and 4 for12 with the ball.
Jack Lockyer is a wicket keeper/ batsman who has represented in the under12s, 14s, 15s for Armidale and under 14s for Northern Inland. His best performance is 50 not out.
Will Friend from Black Mountain, a former Guyra player who now plays with TAS, will also be playing in the carnival. Will is a specialty batsman whose representative honours include ADCA 12s, 14s, 15s and NI Gwydir 14s. His best performance is an innings of 75 runs. 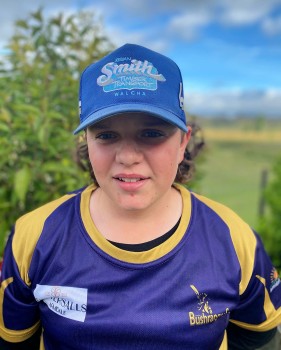 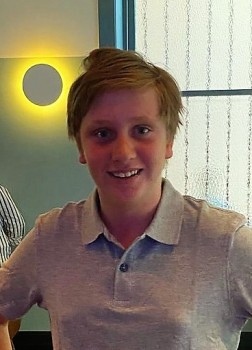