Spuds back in action 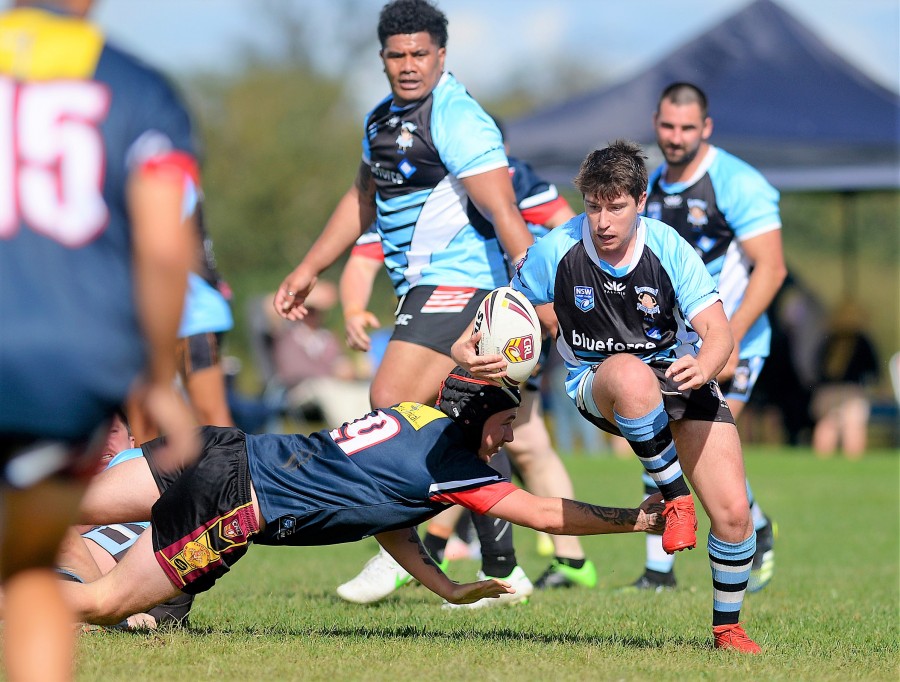 Senior rugby league is back in Guyra after Saturday’s day of trials at the New Red Hill climaxed with a win for the Super Spuds in A grade.
Visitors Kootingal made it hard for the Spuds until the last 10 minutes when the home side ran away to a 30-16 victory.
Winger Miles Mongta was the star with two tries and several long breaks and was a well-deserved choice as players’ player.
Lachlan Williamson and Corby Kliendienst were impressive in their spine roles and Cody Clarke, Brad Hickman and Taniela Loti also crossed for tries, but every Spud played their part.
In the first game of the day the Spudettes ran into a very fast and mobile side.
Guyra started well, but Kooty scored first, against the run of play, and never looked back.
It ended 48-nil, but with such an inexperienced side, the game will do the Guyra girls a lot of good.
Taylor Waters was players’ player after a typically strong effort, while Millie Roberts was the pick of the teenage brigade.
In the under 19s clash the Spuds dominated early but Kooty’s better fitness told in the end and the visitors won it 26-14. Alistair Connors, Dylan Sutton and Eugene Poharama scored Guyra’s tries while Garth Walls was voted players’ player.
It was a hugely positive day for Guyra after a two-and-a-half-year absence from the footy field.
The next game for the Spuds will be a Group 19 pre-season fixture on a date to be confirmed.