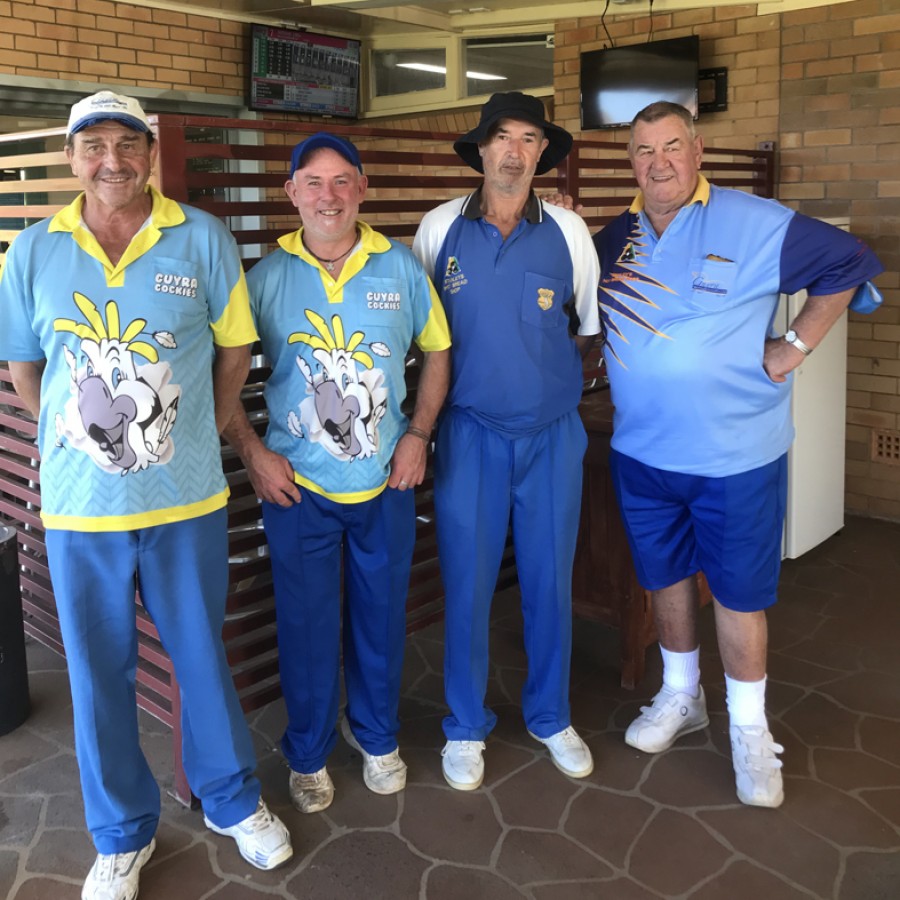 The only game this weekend was the final of the club fours between the teams of Dan Kennedy, Col Stanley, Greg Mitchell and Graham Starr playing Steven Sole, Mallie Walls, Evan Sole and Andrew Sparke. The game was close all the way with the game tied with two ends to play Dan’s team won the final two ends to claim victory 18-12.
Next weekend social pairs will be on Saturday at 5pm and Sunday 1pm.
Also on Sunday at 1pm the final of the major minor pairs will be played between Dan Kennedy and Graham Starr against Robert Moore and Cameron Peardon.
Jack