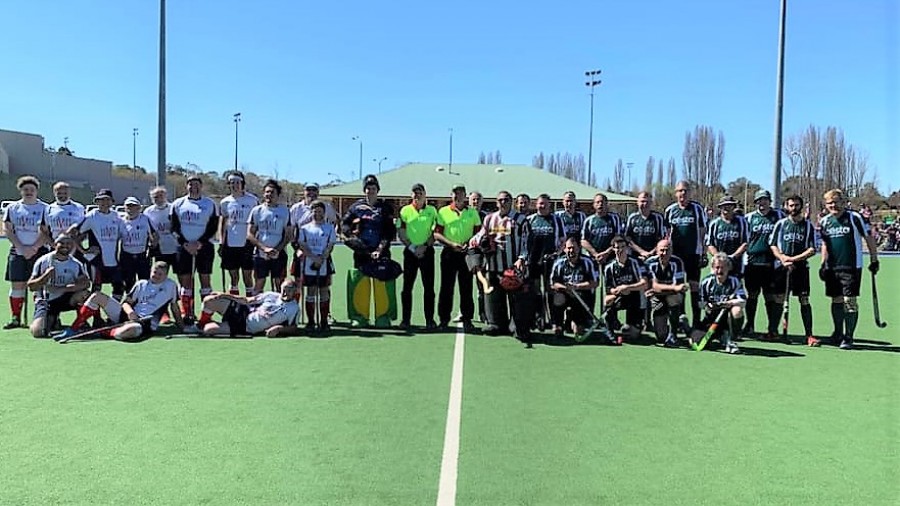 Guyra Hockey have had a very successful year with 4 of 7 teams making it to grand finals which were played at the weekend. On Sunday the C grade men, 2nd grade woman and A grade men played in their respective finals. C grade men showed their skill and come up on top with a 3-0 win against Ex-Services. The 2nd grade woman were outdone with a 4-0 loss to TAS who really showed up to win. The A grade men were also bested on the day by City 7-1 in an end to end game.
Guyra Hockey would like to thank their supporters who came to cheer them on over the weekend and their very dedicated fans who never miss a game. They would also like to thank their sponsors for the year Costa Group, the Royal Hotel Guyra, Sports Power Armidale, Dennis Behrend All Areas Asbestos Removal, Brisk Trading, Glenavon Angus Stud, Lenehan Contracting Services, Highland Pet Food, Jackson Pastoral Company, Williamson Earthmoving and Brown and Krippner.
The club appreciates your support and a massive thank you to the committee for all their hard work and time!