No joy for cricketers in deciders 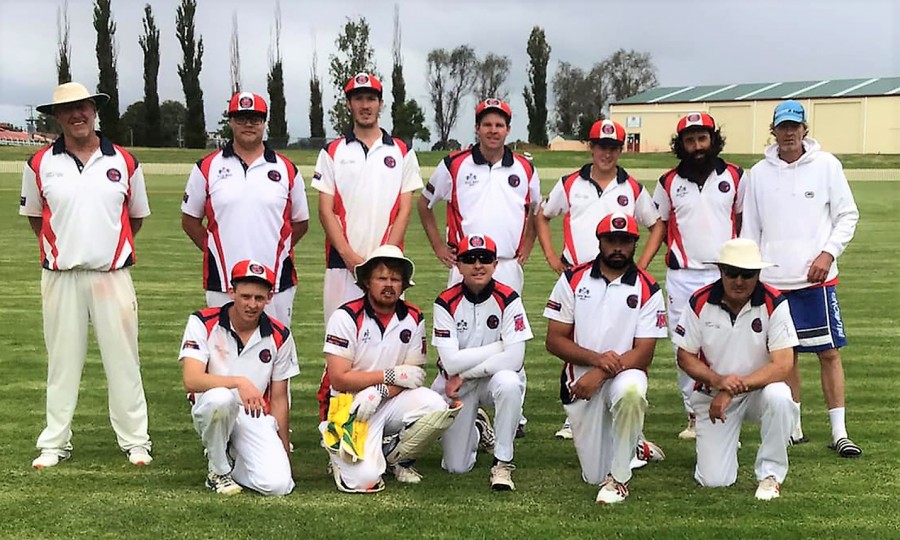 Guyra’s first grade cricket side has failed in its bid to add a major premiership title to their 2022 list of achievements.
The side will have to be
content with the minor premiership after losing in the final to Armidale City/UNE.
Armidale batted first and scored 9-136. Guyra started the chase slowly and after 13 overs were 4/19. Wickets then tumbled quickly and Guyra were all out for 32 after a further 6 overs.
It was their worst performance of the year, but there is still plenty to celebrate for the team and the club.
They were not the only team to make the grand final with the under 13s also playing in the decider. This team of youngsters also finished on the wrong side of the scorecard, going down in the game against CSC Easts Gold.
Guyra batted first, finishing with a competitive total of 7/90, In reply CSC Easts (3/103) were the better team on the day.
With six teams playing in the Armidale competition Guyra topped the Club Championship table for the regular season, ahead of Armidale Clubs City/UNE and Hillgrove.
This result reflects the strength of the club and means the future for cricket in Guyra looks bright. 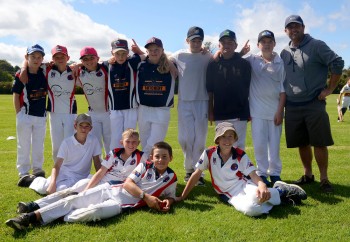