Caspers heading to the Grand Final 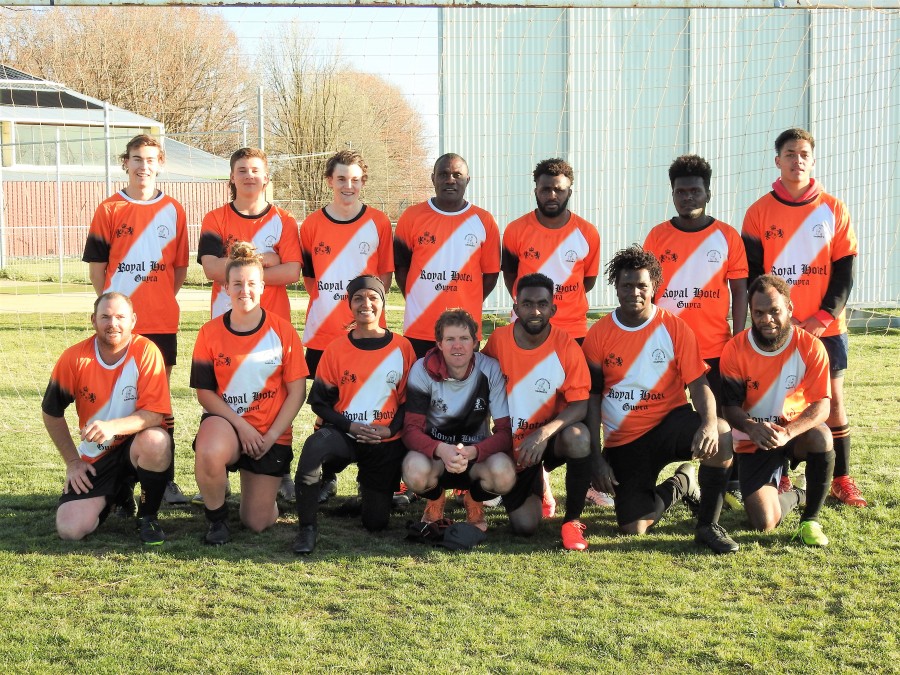 The Guyra United soccer club would like to thank everyone for their continued support throughout this difficult year. The club is hoping to finish off the season with a bang, thanks to the 3rd-grade side who have made it through to the decider.
On Friday night the Guyra side took on Armidale East in the semi-final hoping to seal their spot in the grand final. This side knew how good East Armidale can be, having had two losses against them already this season.
Despite this, they still went into this with a massive amount of determination. They also benefitted from a huge amount of support behind them and went on to win the semi-final by 4 goals to 1.
The 3rd grade Caspers will now take on a very in form South Armidale side this weekend Saturday, October 31st with the game being played at Bellevue Oval starting at 1pm.
South Armidale have finished minor premiers with no losses and one draw, which was against our Caspers, so this is sure to be a close nail-biting game.
Good luck guys and girls. Let’s bring home the trophy. GO CASPERS!!!
Guyra United Soccer Club.