First hit out for junior league 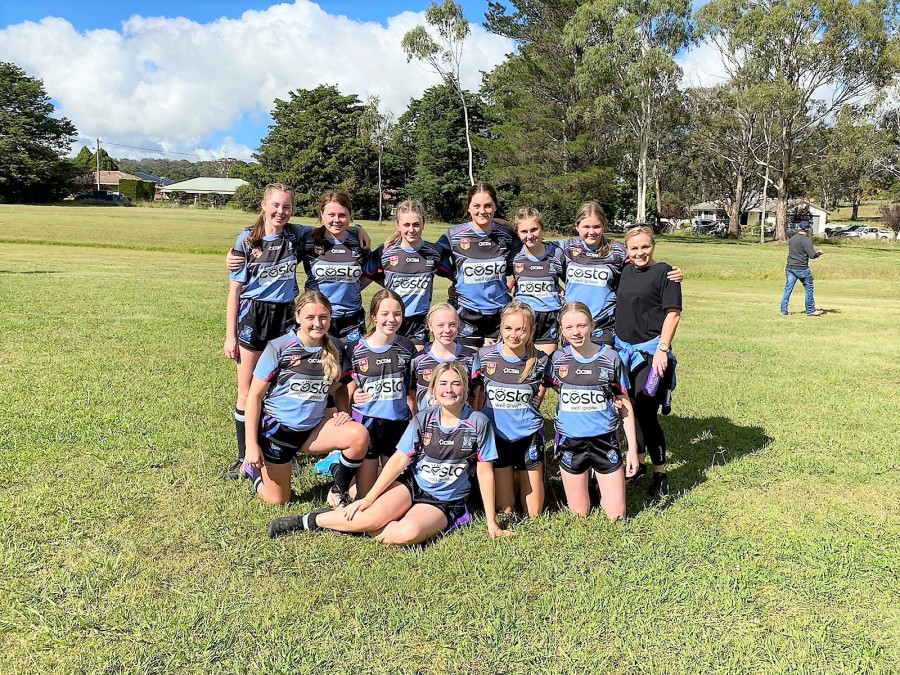 Guyra Junior Rugby League had their first outing for the year, with eight teams travelling to Glen Innes for the Gordon Creighton Cup.
Teams from Armidale,
Inverell, Moree, Warialda, Guyra and Glen Innes participated in the GALA Day, held in honour of a Glen Innes club stalwart Gordon Creighton.
Guyra was represented in under 8s, 10s, 12s, 14s, 16s divisions and junior, intermediate, and senior league tag.
All teams performed well on the day, with Glen Innes Minor League named the winners of the 2022 Gordon Creighton Cup.
Training continues this week in preparation for Round 1 of the Group 19 Junior League Competition commencing Saturday 30th April. 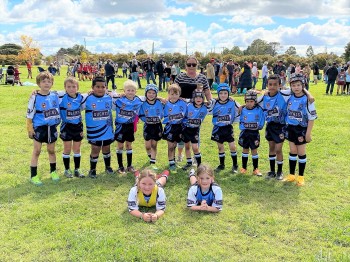