Two teams through to finals 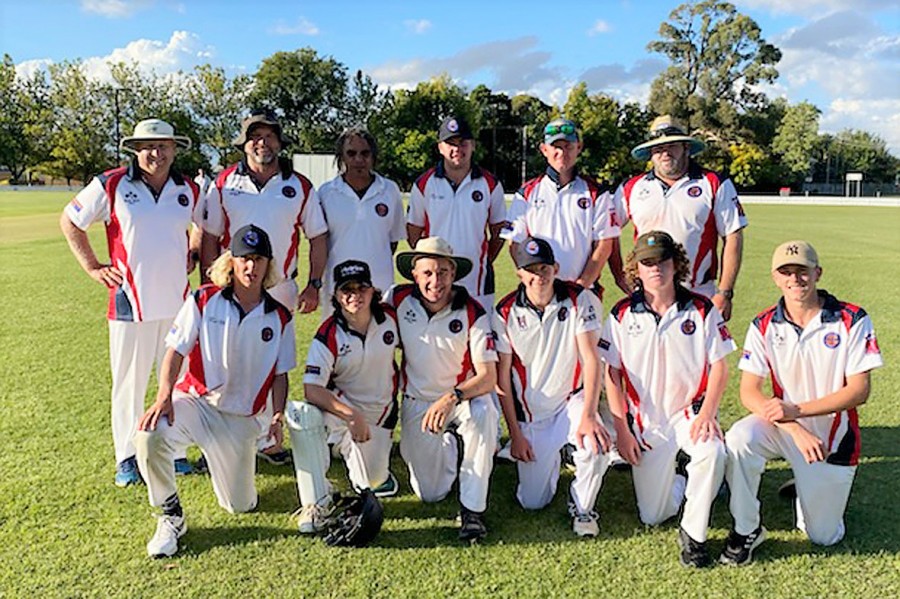 Guyra will be represented in two semi finals of the Armidale District Cricket Association competition this weekend.
The third grade side are minor premiers following a good win in the final competition round against Ex Services
Craig Lockyer carried his bat through the innings to finish on 106 not out. Dan Vidler was the best with the ball taking 4/26. This weekend they will be up against Ex Services again in the semi final.
The first grade side will also play in the semi final this weekend, finishing third on the ladder. They had an easy win on the weekend against Easts. Grant Ryan (53), Ben Jackson (61) and Joey Ryan (64 no) were the in form batsmen, while Jake Ellis (4/22) and Tyson Burey (4/21) starred with the ball.
They will play Easts in this weekend’s semifinal.
Second grade bowed out of the competition following a loss to Ex Services on the weekend. 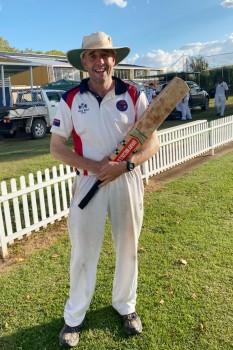