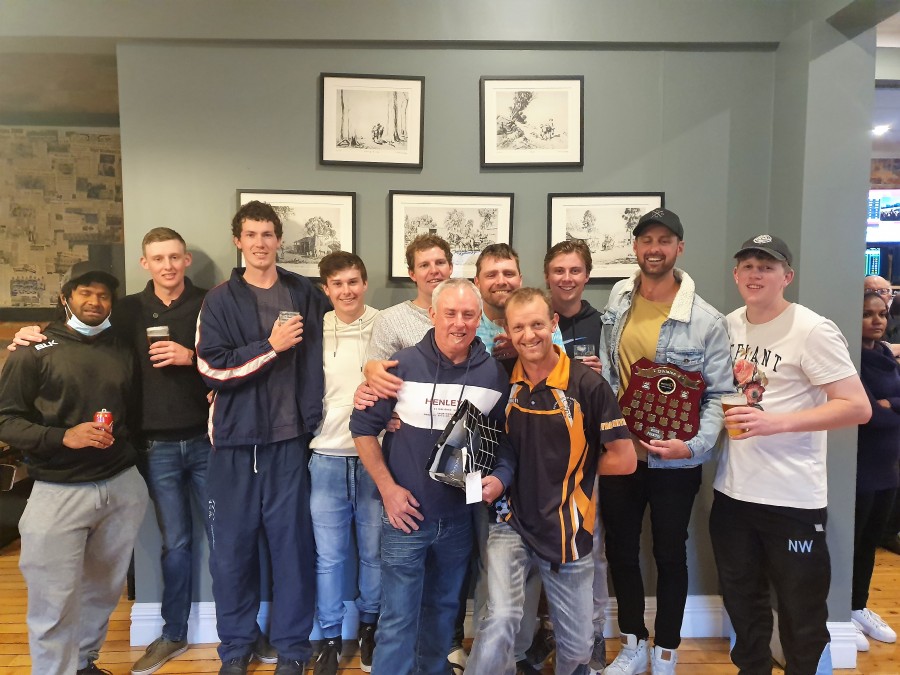 On Saturday the 13th of November the Guyra United soccer club held their presentation day for the 2021 soccer season. The club had a very successful season although COVID had an impact. Our 1st grade finished on top of the ladder, making them major and minor premiers, going through the whole season undefeated.
Third grade finished on top of the ladder, also making them major and minor premiers. They only had one loss throughout the entire season. The 4th grade over 35s finished 3rd on the ladder which would have taken them to the semi-finals, but unfortunately due to COVID semis were cancelled.
A massive congratulations to all three teams. Second division coaches award went to Braith Kliendienst, Ben Lennon got best and fairest and Harrison Dowden players player. A massive thank you to Col Stanley for taking on the role of coach.
Third division awards went to Robert Sisson, players player Rexly Tasso, best and fairest and Claire Davidson coaches award. Thank you Eunice Blair for taking on the role as coach! Fourth division awards went to Stephen Kliendienst players player and Adam Litherland coaches award.
What a successful season we hope to see everyone back next year for an even bigger and better season. Thank you to all the players, committee members and sponsors, Royal hotel, Kirks IGA, Fourways service centre and Tony Looker fencing contractors.
Guyra United Soccer Club

AGM
Due to nil attendance the Guyra United Soccer Club would like to advise of their AGM which will be held at the Royal hotel 6pm on Wednesday 8th of December 2021.
All positions are vacant. Positions to fill are President, Vice President, Secretary, Treasurer, Registrar, Canteen Manager, nets roster and general committee. We hope to see you there. 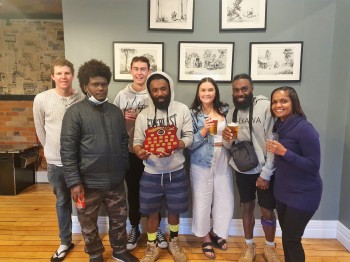 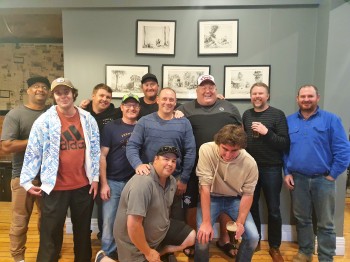