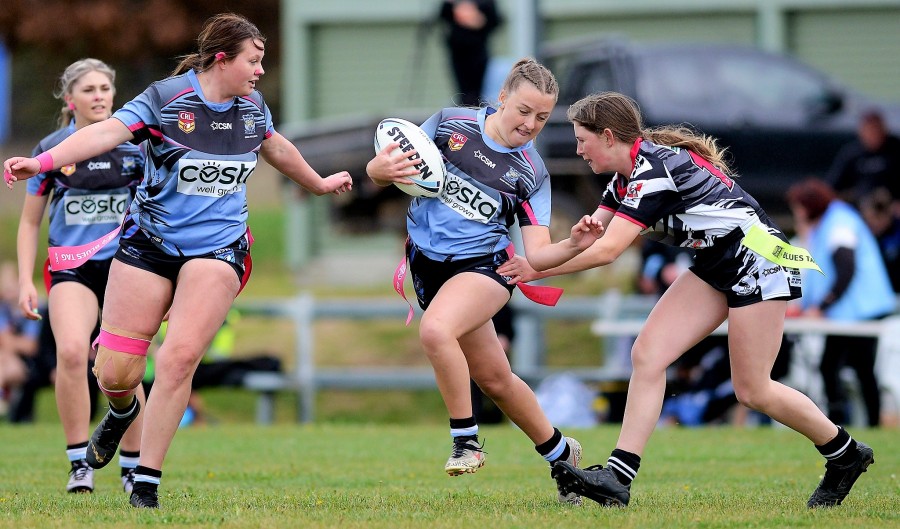 Ladies’ Golf
Last week no golf was played because of the wet conditions. This week is a Golf NSW Medal Round along with the Mabel McKenzie Brooch. Next week several ladies are travelling to Inverell for the Annual Open day. Good luck to all.
Birdie

Men’s Bowls
Three games were played last weekend. In the club pairs Cameron Peardon and Murray Bourke played Robert Moore and Paul Johnson. Robert and Paul led for the 1st  8 ends, only to see Cameron and Murray take the lead with two ends to play. Fitz and Porky knuckled down to win the last two ends and win the game 25-20.
In a game of minor singles Anthony Bull was too strong for Geoff Reeves winning 31-20, and in Handicap singles Randy Mulligan having his 1st competition game wasn’t disgraced going down to Robert Walls 31-21.
Two games are set down for Sunday with a 12 o’clock start. In minor singles Shane Brennan will play Wayne Reeves with Geoff Reeves to mark, and in major/minor pairs Robert Moore and Cameron Peardon will take on Michael Shiner and Corby Kliendienst.
Jack

Vets Golf
Last Tuesday 14 players competed in Individual Stableford, still playing the front nine twice. The winner with 35 points was the consistent Phil Devlin with Roger Grills 2 shots behind as runner up.
The best putter on the day was Len Stanley with 27 putts on greens that are in great shape and the occasional pin placing testing the skills.
Nearest the pins on the 7th went to Herb Wilson the first nine and Phil Devlin on the second nine.
This week we have a very strong team traveling to Uralla to compete in the final round of the Pennants. Hopes are high that we can come home with the trophy again this year. Good luck.
A Vet

Cricket
Guyra Cricket Club will hold their presentations on Saturday, 21st May, 6pm at Guyra Bowling Club. Junior and Senior. Tickets to be purchased at Royal Hotel.
All cricketers are encouraged to come along to wrap up the great season that the club had.