Caspers improve from round one losses! 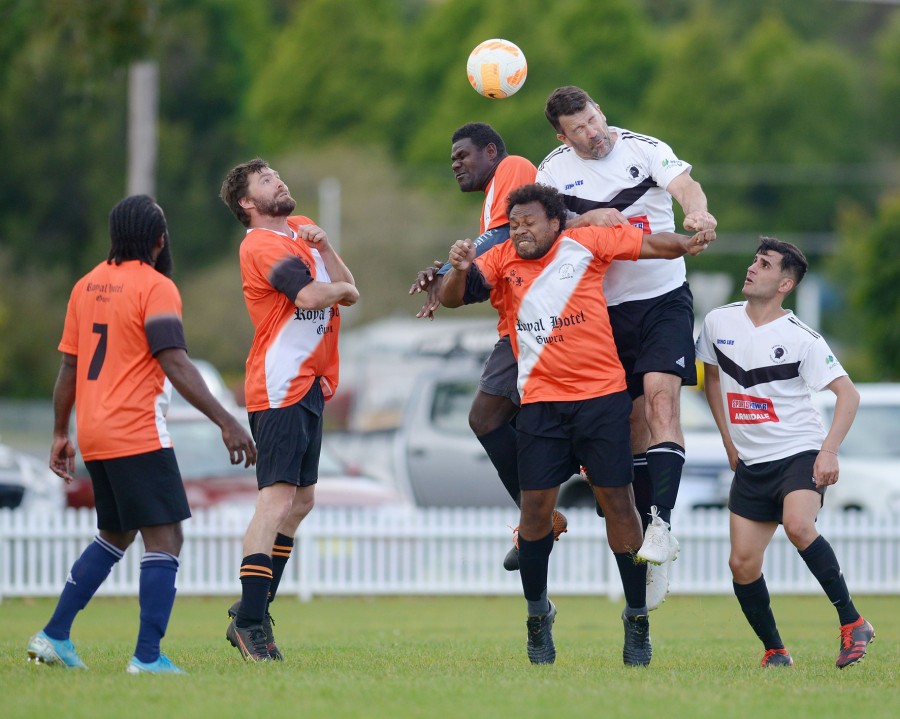 After losing the season’s opening games, Guyra put in a much improved performance on the weekend.
Playing on home ground at Ted Mulligan Oval, Caspers had a nil all draw against Demon Knights in the first division game while second division Caspers went down 1 - 0 against Demon Knights.
Thirds made the trip down the hill to take on South Armidale and in high scoring game went down 5 - 4. Goals were scored by Stephen Kliendienst, Ashley Holt, Angus Sheperd, Lachlan Von Bogert.
The Guyra United Soccer Club will be holding their annual golf ambrose on Sunday April 24th. This is a TWO PERSON AMBROSE with tee off at 10am. Cost is $25 PER PLAYER/$15 JUNIORS (meal included). Put you names down at the Guyra Bowling and Recreation Club.