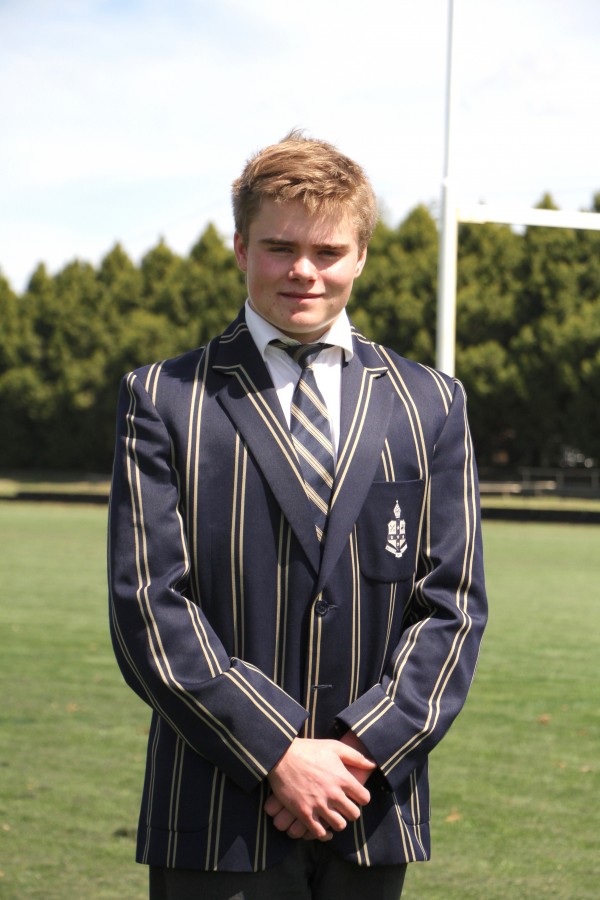 The rugby season that almost didn’t happen has ended well Guyra’s Sam Skipper. The TAS Year 11 student spent time during his holidays with other outstanding young players at a NSW Waratahs Next Gen development camp in Sydney.
The tight head prop attended the NSW Waratahs Gen Blue camp for under 16 and under 17s players who are not school leavers, at Waratahs HQ at Daceyville on October 6th and 7th.
Skipper, who was part of the TAS team that took out this year’s Opens North West Regional Youth Rugby competition in a 17-0 win over Farrer First XV, said he felt ‘pretty honoured” to have been selected in the squad’.
“It was a terrific opportunity to improve as a player alongside some really talented young players from across the state. I’m going to get as much out of it as I can,” he said.
“It’s been pretty special getting to play for the TAS Firsts in Year 11. I just love rugby at TAS and the opportunities we have.
“One of my favourite highlights is playing at the TAS Rugby Carnival against all these other teams from across Australia when I was young.”
Just as rugby seasons everywhere have been very different due to the pandemic, the 2020 Gen Blue camps have also been modified, with fewer players selected to attend more camps, in line with COVID restrictions.
Waratahs Talent Identification Manager Andrew Cleverly said with national competitions being cancelled for most sports in 2020, NSW Rugby officials felt it was very important to provide an opportunity for the best emerging players.
Instead they ran three NSW Waratahs Gen Blue camps with the best players from each age group participating in one match day and one training day lead by NSW Waratahs coaching staff as well as Academy staff and expert coaches.