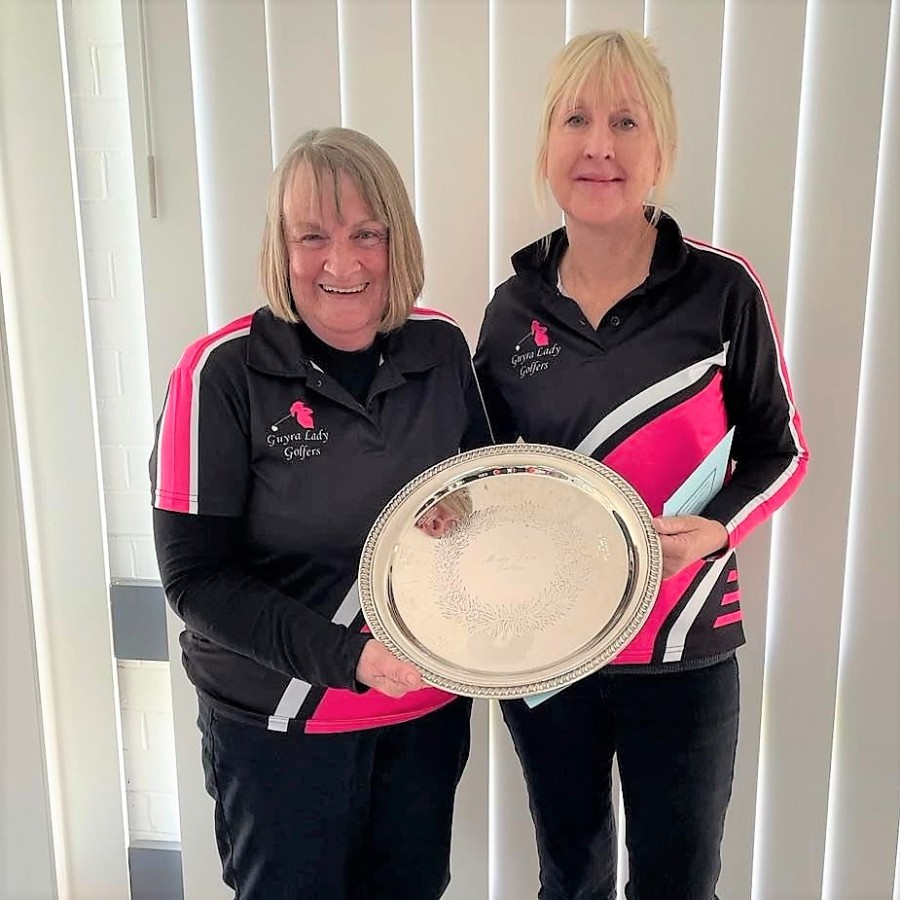 Ladies’ Golf
Last week several ladies competed in the 4BBB at Inverell Open Day. The winners were Shona Mulligan and Debbie Heffernan with 42 points. Runners up were Wendy George and Jenny Rogers with 40 points. Well done, Guyra!
This week’s event is a Stableford and a Graham Betts Round. Donna White is sponsor and starter.
Next week is a Stroke and putting competition for the Golf NSW Medal round and Veteran Women Golfers’ Association (VWGA) Championship. Belinda Lenehan is the starter and sponsor.
Birdie

Men’s Bowls
Three games last Sunday, two games of singles where Randy Mulligan beat Logan Beechey 31-7 and John Mcillwain beat Michael Shiner 31-19. In a game of pairs Steven Sole and Robert Walls proved too strong for Robert Moore and Paul Johnson 32-15.
Only one game this weekend the final of the open singles will be played between defending champion John Mcillwain and Steven Sole, it should be a great game.
Jack