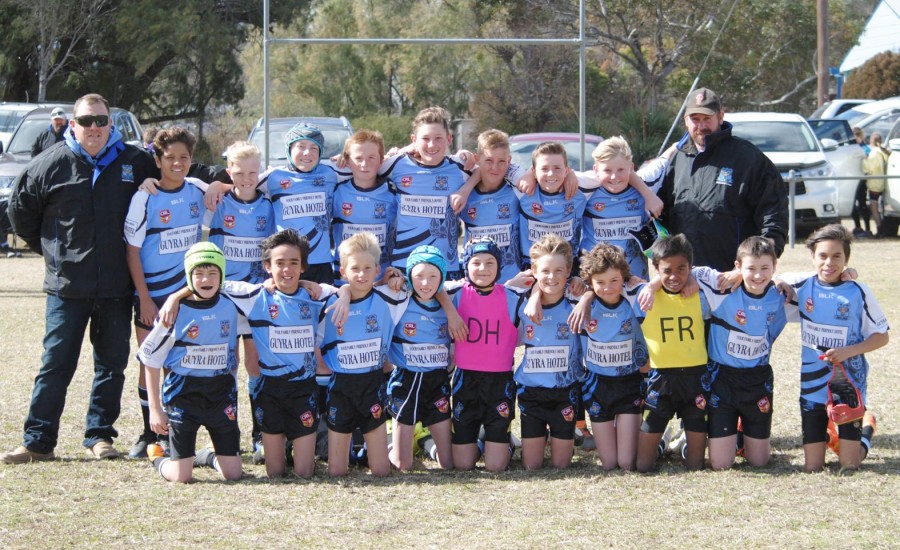 Guyra’s under 12 rugby league team will be the only team representing the club in this weekend’s grand finals. They will take on the Warialda Wombats at Ashford.
Despite a home ground advantage, and their best efforts, the Junior Leaguetag team and the under 14s have bowed out of the competition.
In the preliminary finals played in Guyra on Saturday, the girls were first cab off the rank and although they didn’t get the win they played with heart and determination and never gave up, going down 34-10 in the game against Inverell.
The under 14s put on a strong performance in front of their home crowd, but injuries and lack of numbers saw them fall short of Inverell 26-18.
Guyra players Harry Lockyer, Bailey Wilson and Myles Williams will also be playing in a grand final match as part of the Glen Innes under 16 side against the Inverell Hawks.

Ryan Williams Position: Centre/ Fullback Favorite team: Storm
Ryan is Mr Reliable in the backs and loves to get into some open space

Lachlan Clark Position: Front row Favorite team: Cowboys
Lachlan is a hard running forward who gives his all every week

Sam Surawski Position: Wing/Utility Favorite team: Roosters
Sam just loves his football and is always ready for a hit up

Darcey Heagney Position: Five eight Favorite team: Sharks
Darcey is one of the hardest workers on the field, you won’t see a tackle this kid isn’t part of.

Tommy Mitchell Position: Utility back Favorite team: Storm
Tommy has backed up from the under 10s to help out this year. He gives his all every time he is on the field

Max Blyton Position: Second row/utility Favorite team: Cowboys
Max loves to run the ball hard and has a bit of footwork as well

Billy Lockyer Position: Utility back Favorite team: Sharks
Billy has backed up from the under 10s this year and is a great team player

Robert Naiden Position: Utility back
Robert can play anywhere in the backs and always works hard

Tristan Cooper Position: Wing
Tristan is not afraid of anything and loves getting involved 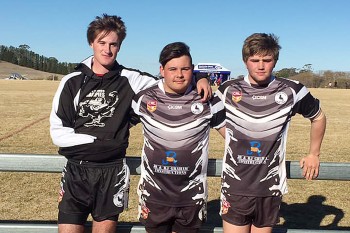