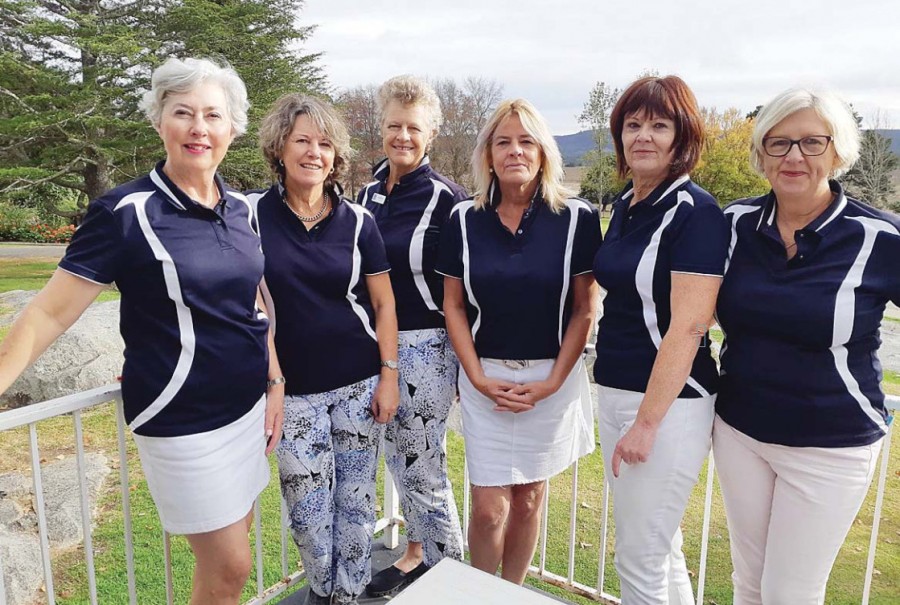 A contingent of golfers played at the Tenterfield Golf course last week in the New England District Tournament.

Guyra ladies scored well over the three-day event. A highlight for Belinda Lenehan and Julie Walker was victory in the Foursomes Championship (Division 2) for the Beryl White Perpetual Trophy.

On 15th May we will compete for the 4th Golf NSW Medal and the Mable McKenzie Brooch. This event is sponsored by Jenny Shiels.