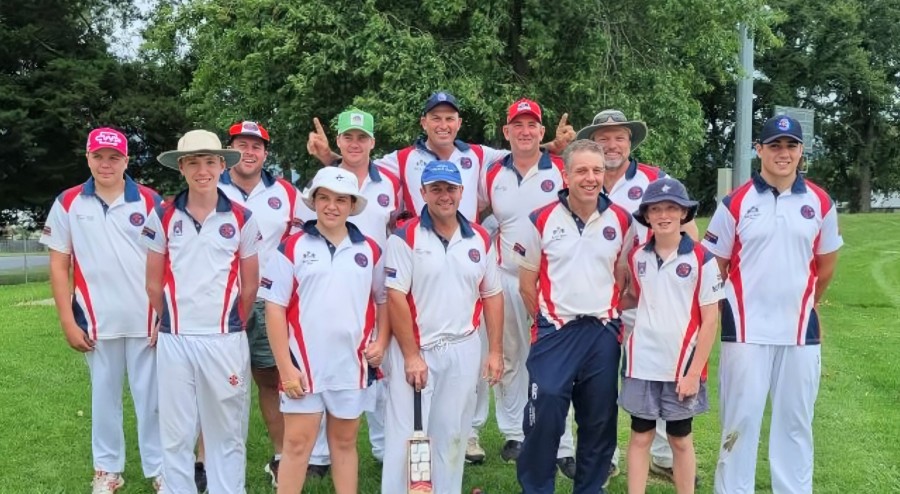 Guyra third grade won the final of the T20 competition with a dominant performance by their batting line up. They took on Hillgrove in the game played at the Armidale Sportsground on Australia Day. Batting first Hillgrove made made 104 for the loss of 6 wickets. Tim Foster, Lucas Tait, Simon Brown and Lincoln Brown all took a wicket each with Cody Clarke taking the other two. Guyra made short work of the run chase with openers Jack Lockyer (21) and Graham Cameron (80) doing all the work. Graham’s innings incuded five 4s and five 6s.