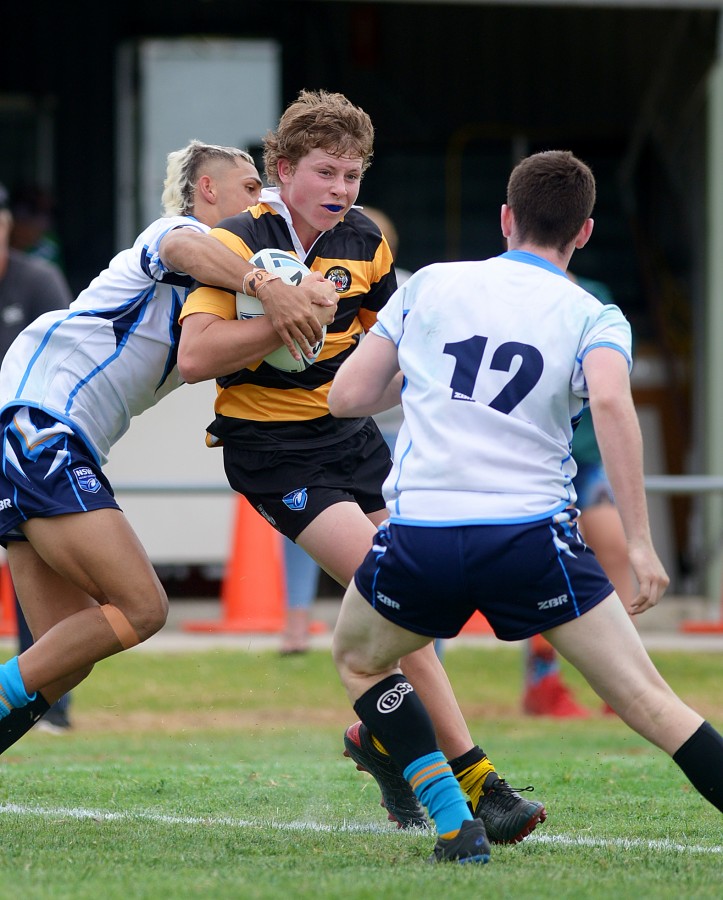 Billy Youman has been earning his stripes on the football field this year.
The Guyra 16-year-old may be the youngest player in the squad and the only Group 19 player, but he is proving himself worthy of his selection in the Northern Tigers Under 18s representative team.
After two appearances off the bench in the opening games of the Laurie Daley Cup competition - a win over North Coast and a loss to Central Coast - Billy was handed his first starting jersey last Saturday against Northern Rivers in Armidale.
Not only did he play the full 70 minutes in a winning side but he did his job well, despite being out of position on the wing.
The Tigers won the game 36-20 and are now in
contention for the finals with two preliminary games to play.
Billy has been training all summer with the squad, which means regular trips to Tamworth.
He has also been training with the Super Spuds’ under 19s and will help spearhead the young Guyra side in Group 19 this year.
He won’t be eligible for first grade until July but a run in the Spuds senior side before the end of the year is a strong possibility.
The Spuds will continue training tomorrow night from 6pm.