A big week of bowls last week, starting on Tuesday with the Ladies Triples. After a rain shortened game, the winners were D Montague, L Kachel and J Mepham from Inverell, with S Hutton , S Orvad and N Lehman from Glen Innes runners up.
Wednesday was a washout, and on Thursday and Friday the Prestige Pairs were played in perfect conditions. The winners were Dennis Williams and Terry Lee from Glen Innes, and the runners up were John Mcillwain and Steve Matheson.
The weekend saw the Open Triples played, and the winners were M Brennan, G Martin, and P Butler from Port Macquarie. Runners up were Scott Hamilton, Dennis Williams and Terry Lee.
Only one game is set down this Saturday the 11th December at 1pm. In handicap singles Robert Walls will play Dan Kennedy with Col Stanley to mark. Umpire and starter will be Robert Walls.
Jack 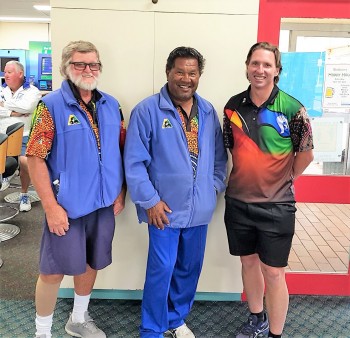 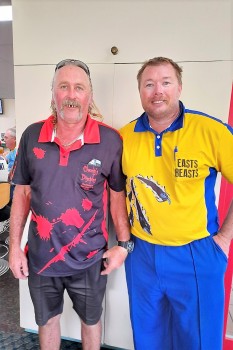