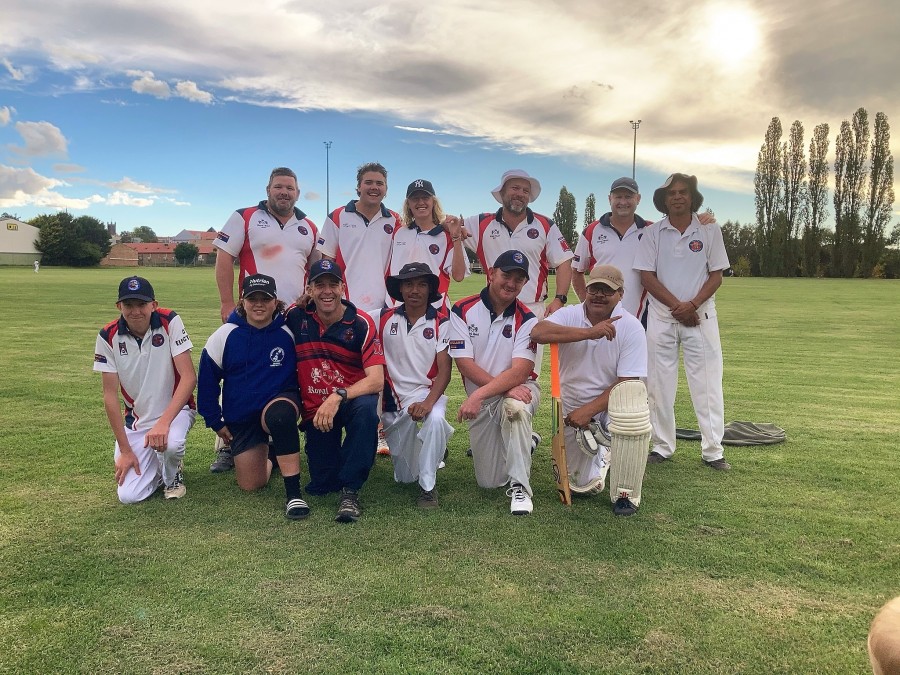 Guyra Cricket Club was represented in three grand finals on the weekend. Unfortunately only one team came away with a victory, with the third grade side coming out winners in their rematch with Ex Services.
In the junior finals both the under 15s and 13s met CSC in the decider and were unable to pull off a win. These two teams can be proud of their seasons efforts and making it through to the grand final.
Thank you to the coaches and scorers for their support of these teams throughout the year.
Third grade were the stand out team for the club this year, taking out both the minor and major premierships.
In the grand final game, they dismissed Ex Services for 118, with Taylor Brennan in form taking 5/25. Guyra passed this total in the 25th over for the loss of just four wickets, Craig Lockyer (23) and Brodi Campbell (26) were best with the bat. 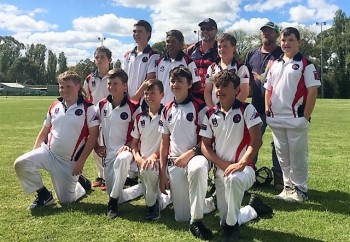 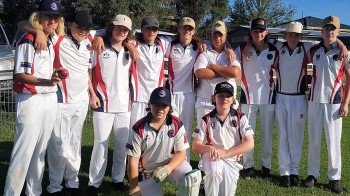