Guyra pile on the points against Ashford 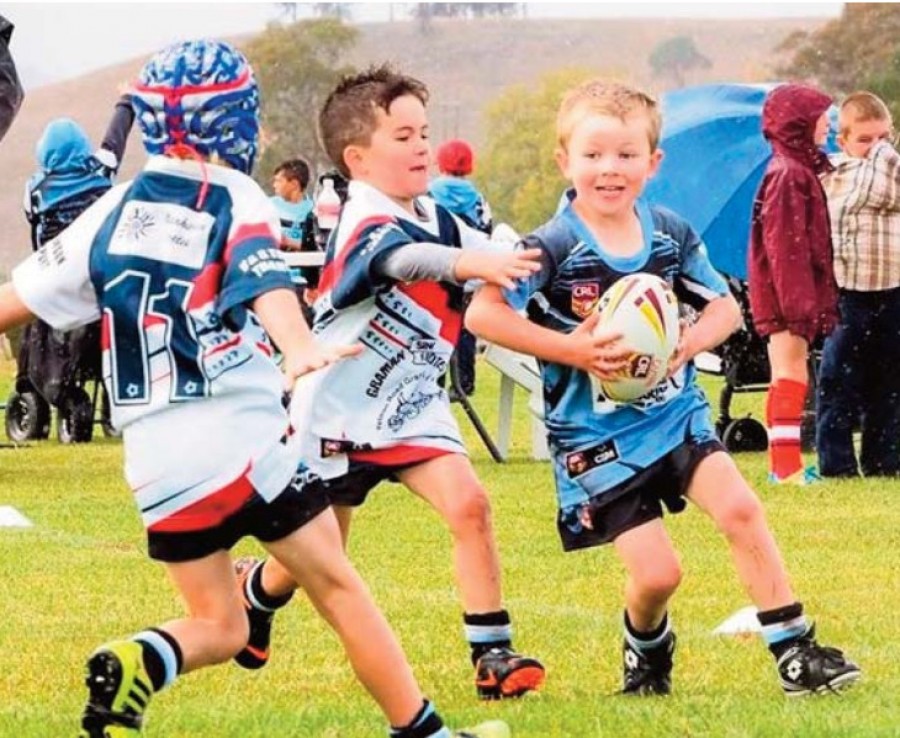 Guyra’s junior teams were in top form on the weekend in their first round of games following the school holiday break. They played Ashford at home at the Sporting Complex, and dominated the western visitors taking out six of the seven games.

Ashford struggled with numbers in the under 10 game and had to forfeit. The game went ahead as a friendly match up with Guyra lending a few players to see all the players get a game.

The senior league tag game was the only game to go Ashford’s way. They won the game 58-6, however this was not a true reflection of the game according to President Gina Lockyer. The Guyra team showed good sportsmanship and improvement, playing as a team and can expect much better results in the future.

Next week Guyra will travel to Inverell and can expect some much stiffer opposition. 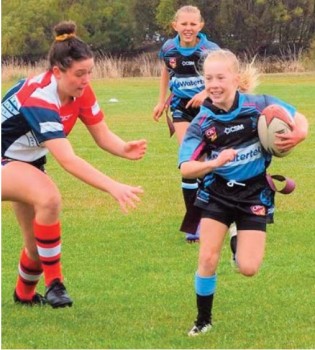 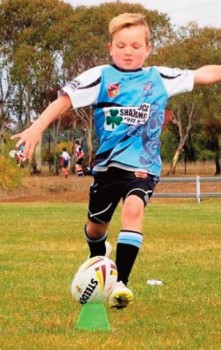 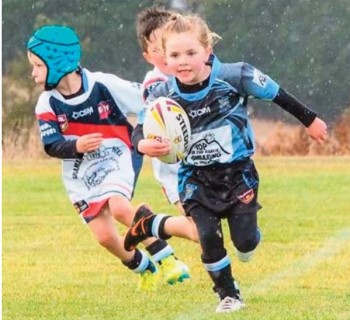