Ben Lomond says no to Windfarm

No ‘Rangoon Wind Farm in any shape or form’. That is the stand of Ben Lomond and district neighbours and village residents.
Nothing about the potential sale of ‘Meridian’ or a plan to reconsider and re-vamp the project is able to dampen the determination of a Ben Lomond community opposing the project. While a farmer who is interested to sign a contract to host a renewables project may be inclined believe it is “sustainably green” and ‘financially wise”, some of the community believe there are many well researched elements of those values which are questionable or illegitimate, thereby strengthening a resolve to remain ardently against the proposal. It is disappointing to witness the unco-ordinated, disjoint function of the ‘Energy Infrastructure Roadmap’s’ legislation, ‘NSW Planning’ Policies and’ Energy Infrastructure Commissioner.
To our detriment, there is systemic failure to address issues, resolve problems and protect the right of any host farmers, residents or neighbours. As there is no protection for the common law right to “the quiet enjoyment of their own land,” opponents remain adamant in objecting to the Rangoon Wind Farm.
New signage in and around the village delivers the message by comparing an approximate ‘to scale” view of recognised aspects of the village, the city and a turbine.
The red dot at the bottom for the Hall 5.5m
The Sydney Harbour Bridge. High point from ground 134m
The Brother Mountain high point rising 152m above Ben Lomond village.
The scaled 250m relative height of a proposed turbine.
Kermit the frog had it right;” It isn’t easy being green!”
Just because it looks green, feels green and we are told it is green, doesn’t mean it's really green! 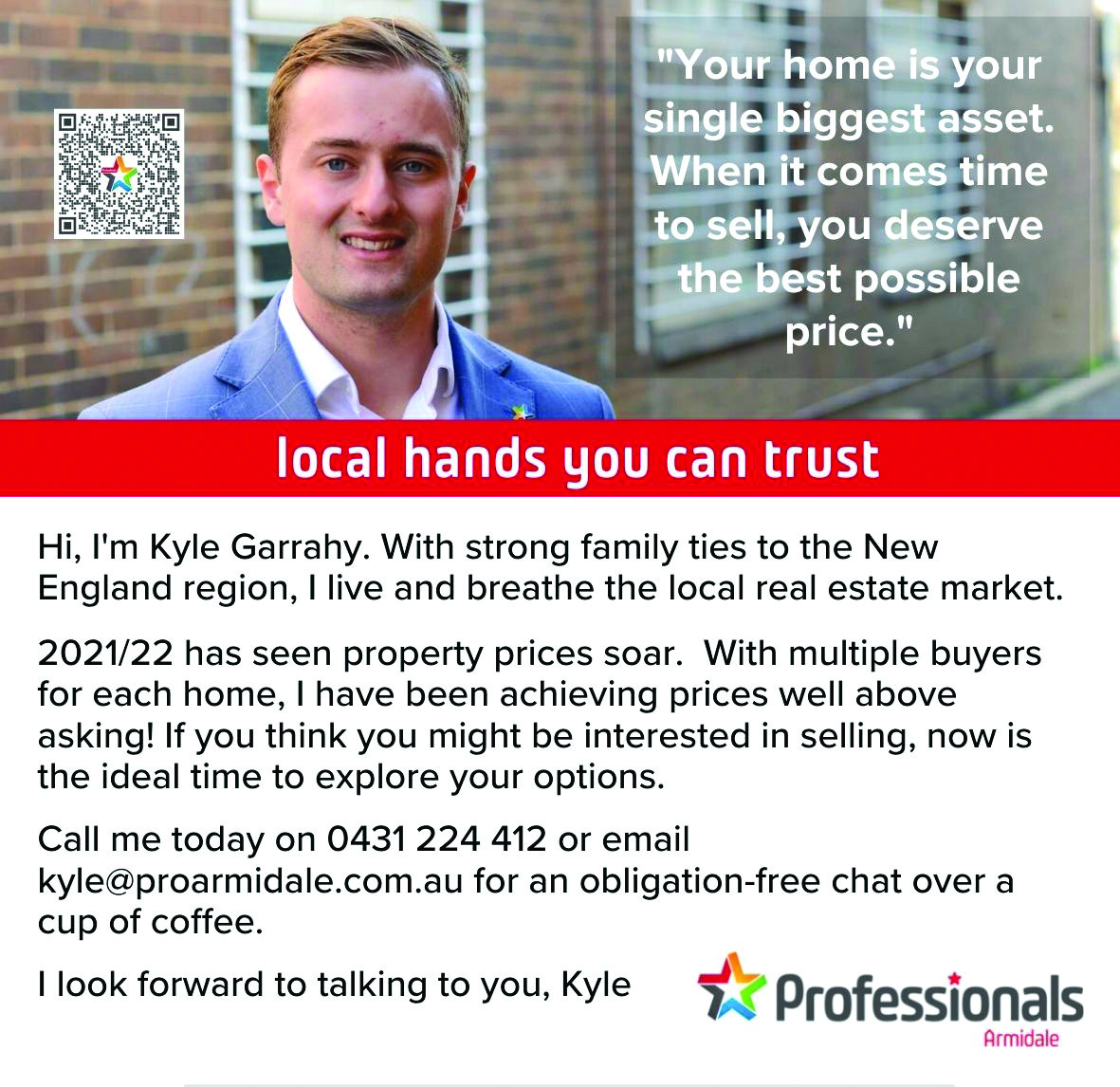