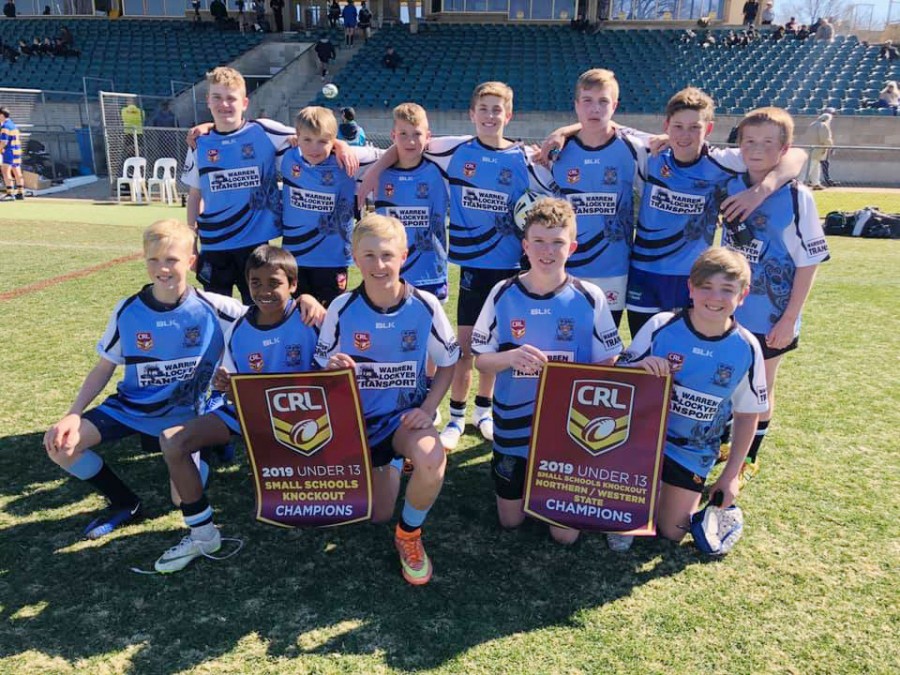 Guyra Central School’s under-13 rugby league team are the Small Schools Country Cup champions.
The Guyra team faced Junee High School in the final at Bathurst’s Carrington Park last Wednesday and outplayed their opponents 40-10 to claim the title.
A five-try performance from Oscar Atkin saw him awarded man of the match, but coach Scott Miller was thrilled with the efforts of every player who took the field.
Strong defence was the key for the team who only allowed 10 points to be scored against them.
"The team don't have a lot of size and they were definitely outsized by the opposition,” he said.
"But what they lacked in size they made up for in heart."
“It is the first big win for the school in a long time which is great for school and great for the town," he said.
Guyra Central will head back to Dubbo later in the month for a seven-a-side rugby league tournament.
The under 16s and the under 14s will be hoping to bring two more State titles back to the school. 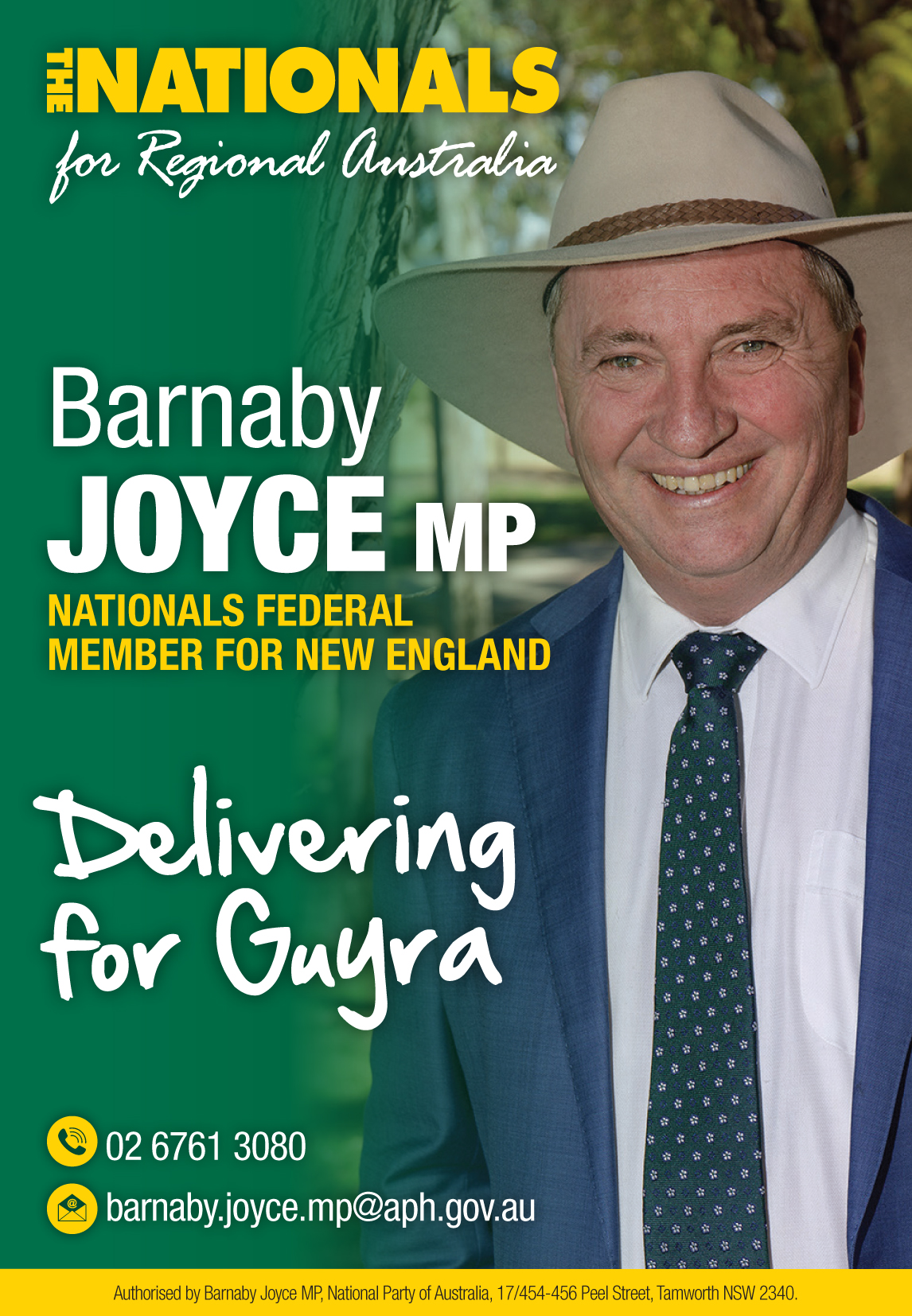