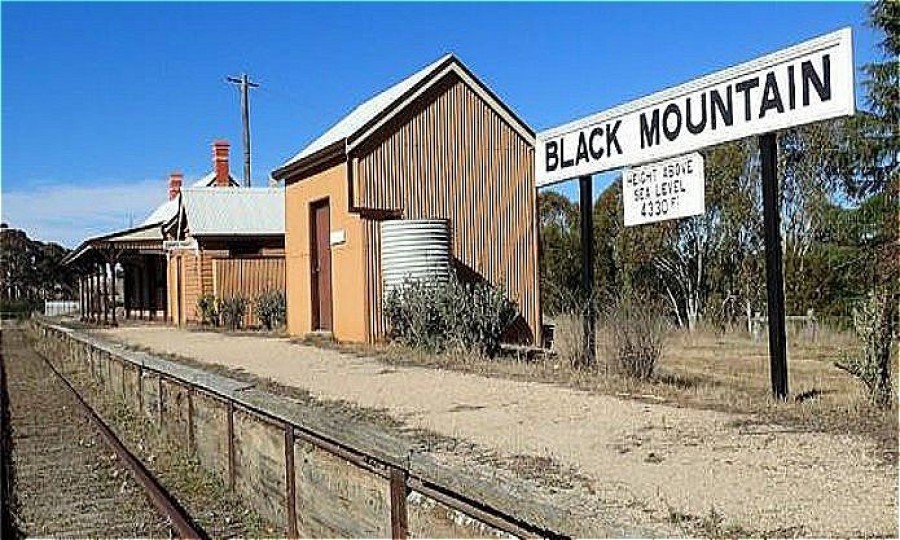 The New England Rail Trail (NERT) was the big winner from $38 million in funding announced for local community projects in New England, under the Black Summer Bushfire Recovery Grants program.
Deputy Prime Minister and Member for New England, Barnaby Joyce, said the funding includes $5.4 million for the next stage of the New England Rail Trail between Armidale and Glen Innes.
“This funding is further delivery of major projects I have been fighting for in New England,” Mr Joyce said. “The overall program funding was boosted by $110 million to $390 million to further support communities around Australia to recover from the devastating 2019-20 bushfires.
“As part of the now $2.2 billion National Bushfire Recovery Fund, the Black Summer Bushfire Recovery Grants program is backing projects which the affected communities have said will best support their ongoing recovery.
“The grants will fund a broad range of recovery and resilience projects, from social and community wellbeing right through to projects that support local jobs, small businesses and infrastructure.
NERT President David Mills said that the latest funding will allow for construction of the Ben Lomond to Black Mountain section of the rail trail. Glen Innes Severn Council received almost $9m in funding in July last year, which is earmarked for the Glen Innes to Ben Lomond section of the rail trail. Funding for the Black Mountain to Armidale section is still pending with an application submitted for round 6 of the Building Better Regions fund.
Once complete, the New England Rail Trail will be a 103km long and 2.5m wide path sitting in the rail corridor between Armidale and Glen Innes, enclosed with fencing producing a 6m wide corridor. The remaining areas of the rail corridor can be used by landholders for grazing stock.
Mr Mills said while they didn’t expect this funding it will be a really good boost for the project.
“Both councils are working hard to get this project up and running, but we still have a few hoops to jump through,” he said. “We do expect the construction phase to start sooner rather than later.
“Negotiations are underway with Transport for NSW for the lease of the corridor. The next step is legislation to repurpose the corridor for a rail trail, which has already been successfully done for the Tumbarumba and the Northern Rivers rails trails.”