Voters urged to study the form 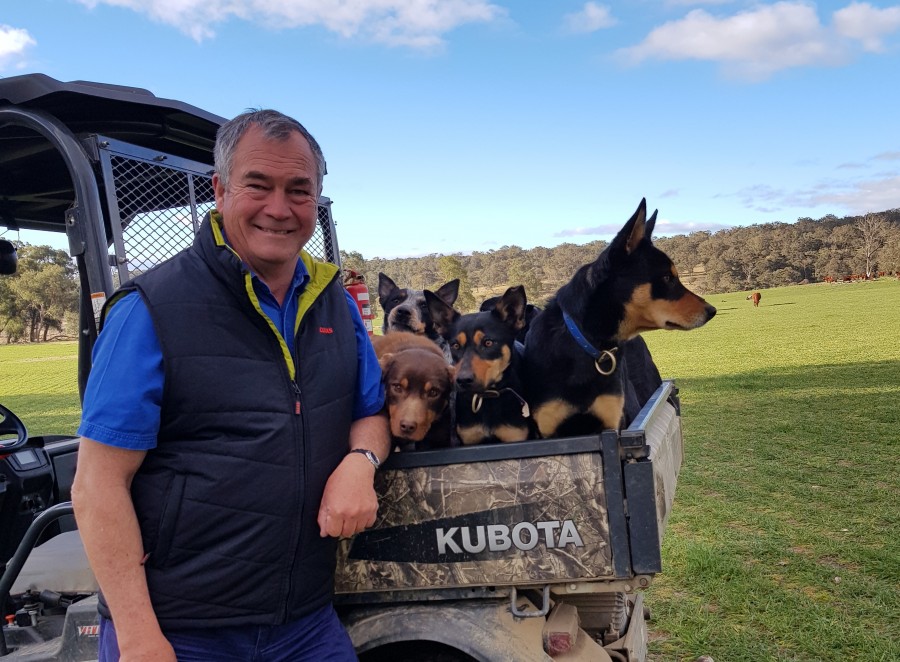 The upcoming LGA elections are an important opportunity for the community to elect candidates to govern the Armidale Regional Council. And I mean to actually govern – have a vision for the whole region, lead when there are hard decisions to be made and do the right thing for the whole region. It is not to vote how your political party tells you, indulge in petty factional politics or to feed the egos of councillors to make themselves seem important.
Like you would when you go to the horse races, studying the form guide is a key step to select the winning horse. So too is it important to study the form of the candidates running for Council. Give some thoughts as to;
a) Which candidates will best represent your community’s interests.
b) Which candidates are capable of seeing the big picture, as local government is in the inter-generational business, not the business of the next election.
c) Which candidates have a broad knowledge and understanding of issues in the whole of the ARC LGA.
d) Which candidates are community focussed and who have a desire to get onto Council for the community, not to satisfy their own self-interest and importance.
e) Which candidates are very Armidale focussed and have little view of the remainder of the region.
f) Candidates promoting that they will achieve a lot of outcomes in their term on Council need to be considered carefully, as Council is highly constrained financially and has a large backlog of infrastructure maintenance which has been put off for Council term after Council term.
g) Carefully consider any advantages that may come from voting above the line for political parties and groups in local government elections. Do they really represent your community in decision making[SL1]?
These points may be difficult to determine now as some of the candidates are new, so carefully read their promotional material, attend any forums, or watch live streamed forums where the candidates can answer community questions.
Some points are:
1. Nearly all candidates will suggest the order of voting of other candidates they would like you to follow, like the ‘How to Vote’ cards. When you vote, it is up to you on how you select the candidates and in what order.
You do not need to follow the suggestions promoted by the candidates. Like selecting winners at the horse races, have a list of candidates you want to get on Council and determine how you will select their order on the ballot paper.
2. Above the line voting where candidates have a group (minimum of 6) or are members of political parties should be considered carefully.
You can vote for these individual candidates without voting above the line, making you in control where and to whom your preferences will be distributed. Otherwise voting above the line will have your vote going to the person nominated by that particular group/party. This may NOT be where you want them to go, and the result may be Councillors you do not want to see on Council.
3. In the last election for Armidale Regional Council in 2017, some statistics were:
• Total enrolment was
20,376,
• Total Turnout (Ballots
Counted) 16,431
• Formal votes were 15,460,
• 971 were informal votes.
• Just over 75% of the eligible
voters voted formally.
• The quota, or number of votes required by each
candidate was 1,289. (https://pastvtr.elections.nsw.gov.au/LGE2017/armidale-regional/councillor/general_statistics.htm).
• This year the current enrolment figure is 20,070 and with eleven councillors, the quota will be approximately 1,269.
Simon Murray

More in next week’s Gazette 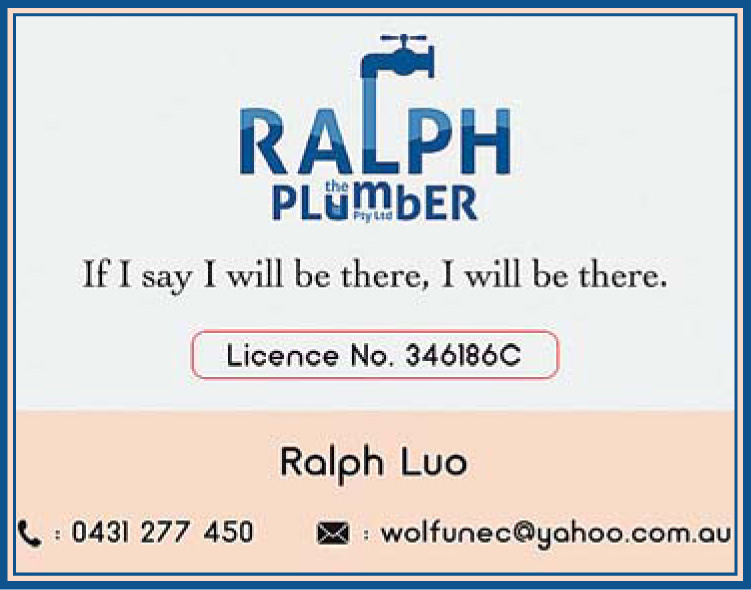