Work to restore and improve Waterfall Way is continuing with input from the local community and stakeholders now being sought on the next section of this vital transport link.
Deputy Prime Minister and Member for New England Barnaby Joyce said the Commonwealth Government is contributing more than $37 million from the COVID-19 economic stimulus package, on top of the New South Wales Government’s initial $50 million commitment, to improve Waterfall way.
Mr Joyce, who is also the Minister for Infrastructure, Transport and Regional Development, said the package has brought forward projects to upgrade safety at several locations along the route.
“They include the installation of audio-tactile edge line markings, wide painted centre lines, flexible roadside barriers, shoulder sealing and guardrail installation east of Armidale and at Wollomombi, as well as improvement work on Waterfall Way near Bellingen,” Mr Joyce said.
New South Wales Minister for Regional Transport and Roads Paul Toole said this important corridor connects rural Tablelands communities with those on the coast, so ensuring access remains open for those communities is a key objective of the works.
“Local communities are well aware of its importance and this was highlighted again when access was cut at several locations following the severe weather event in March, so it’s crucial we get this next stage of work right as well, so we can keep this road open in the future,” Mr Toole said.
Planned works at various locations includes widening the road to nine metres, installing or upgrading safety barriers, and improving intersections and road corners. As well as safety upgrades, planned works include slow vehicle passing lanes on Dorrigo Mountain to ease congestion.
Work is already complete on some projects, including building a new $2 million roundabout in Dorrigo and improving stability of two slopes on Dorrigo Mountain.
Community members can provide feedback by emailing region.north@transport.nsw.gov.au and should include ‘Waterfall Way program works feedback’ in the subject line. Submissions are open until Friday, 17 September.
Feedback can also be provided via the online survey at: yoursay.transport.nsw.gov.au/WaterfallWay 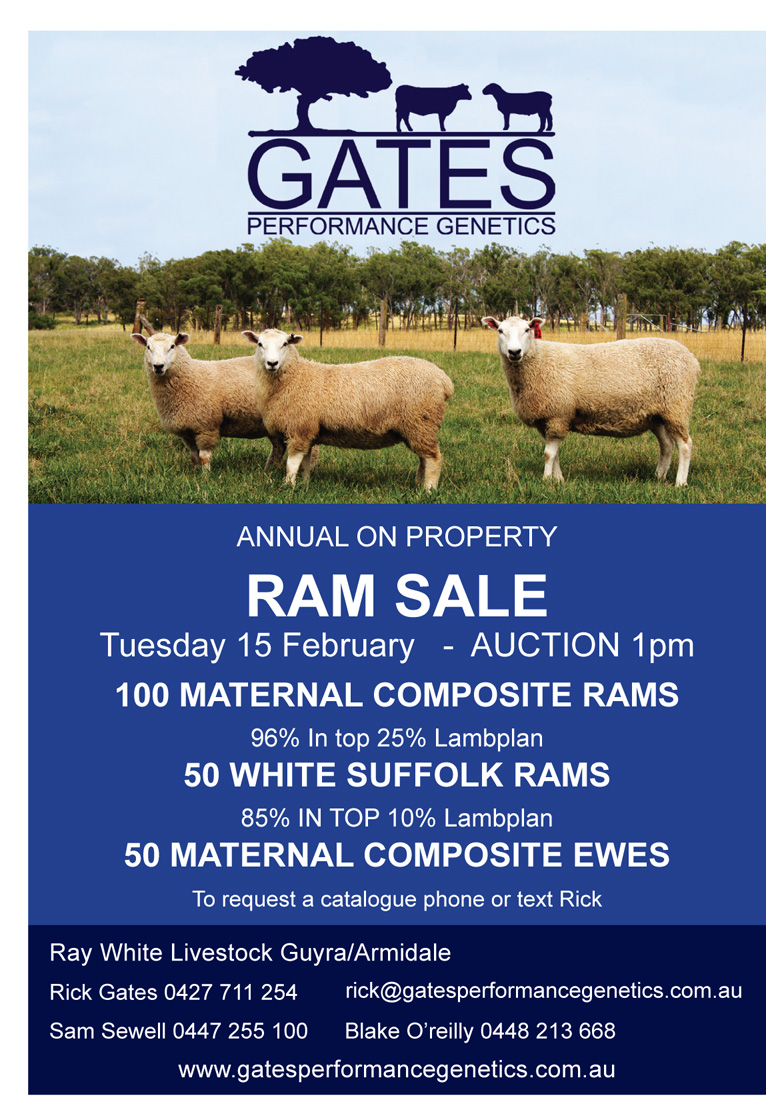