STATEMENT FROM ADAM MARSHALL ON COUNCIL 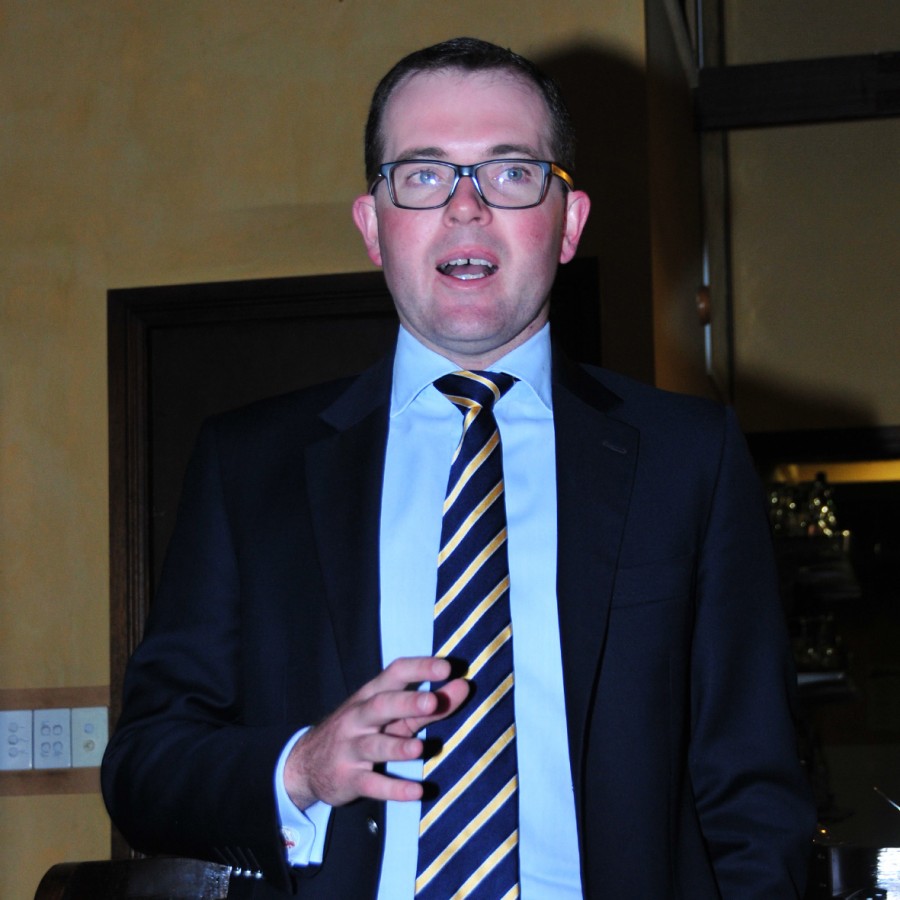 Whatever the outcome of tomorrow’s extraordinary meeting of Armidale Regional Council, one thing is for certain – our Councillors need to put their differences aside, pull together and work as a united team for the betterment of our region.

By their recent behaviour, people could be forgiven for believing they’re actually a loose confederation of warring tribes, petulantly and publicly sniping at each other, rather than maturely confronting some of the very real and serious issues our region is facing.

The community is frustrated, verging on angry, because we’ve seen this show played out before within previous councils – and it wasn’t particularly entertaining or helpful then.

With a raft of critical issues at the moment, such as water security, drought, bushfire recovery and the need for strong economic development, we need a united council now more than ever before.

Division is death in any organisation, especially in local government where we – the ratepayers and residents – look to our council to provide clear direction and good civic leadership.

I know only too well how a strong cohesive council can help drive a community and region forward, giving locals and would-be locals confidence to invest, relocate and support their community and their vision for the future. Likewise, a divided and rudderless council inspires nothing but negatively, which permeates and infects an entire community, like the spread of a cancer, killing off development, innovation and hope.

Having been in the shoes of our Councillors for almost nine years, albeit around a different council table, I know it’s not possible for everyone to be great mates, but every single Councillor has an obligation and duty to the community to rise to the challenge, put aside any petty or personal differences with their colleagues and get on with the important job they have. Together, they must put all their shoulders to the one wheel, for us.

Whatever your view on the performance of the incumbent Mayor, it’s a sad reflection on the health of the council that relationships between Councillors have deteriorated to the point where motions such as a ‘no confidence’ will be debated.

Particularly a motion which, by the signatories’ own admission, has no lawful or practical effect. That means that even if the motion is passed tomorrow, the Mayor will remain the Mayor. Go figure.

So, the message is clear and hopefully heeded by our Councillors – grow up, put your differences aside, put your focus where it should be, on the community, and get on with the job you were elected to do.

Like all of us in public office, you’re accountable to, and judged by, the community on what you collectively do – and judgement day is coming soon.