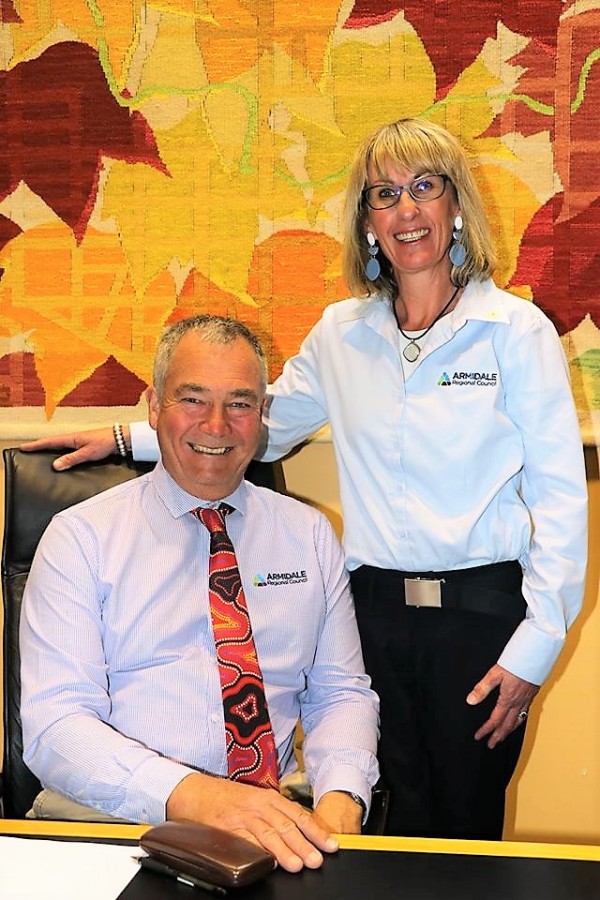 The refusal of a majority of councillors to take responsibility for their actions is the main reason that Simon Murray decided to step down from his role as Mayor of Armidale Regional Council.
Mr Murray announced his resignation last week joining fellow councillors Lib Martin and Brad Widders in standing down from their roles. Diane Gray announced her resignation last month.
The latest resignations come after months of infighting among councillors which resulted in the appointment of an administrator for a period of three months and the subsequent resignation of CEO Susan Law.
Serving his second term as Mayor, Mr Murray has been on the back foot since January after a vote of no confidence. Up until last week he resisted calls to step down, however said that following the resignations of councillors Gray, Martin and Widders his position became untenable.
The seeds for his resignation were sown in the lead up to the council being suspended.
“After the Minister issued the notice of motion to suspend, we held a workshop for councillors with a mediator to develop our response,” Mr Murray said.
“That workshop led to a mayoral minute which the then Deputy Mayor Lib Martin and I put before the extraordinary meeting.”
“We were prepared to accept some responsibility and drafted a response along those lines, however an amendment saw the removal of a clause acknowledging that council had lost the respect of the community,” he said.
“At the time I was disappointed that some councillors refused to accept that they had a part in what had happened because unless you accept responsibility, you can’t move forward.
“Recent comments from those councillors suggest that is still the case,” he said.
“Realistically given that attitude and the other resignations I would have very little input when the suspension is listed, so felt that now was the time to move on.”
He said that the pressure of the job was ‘relentless’ from both councillors and the community and was not doing his health any good. Without the responsibility of the mayoral position he said that he is more relaxed and able to enjoy life and get back to work on his farm.
Despite being comfortable with his decision to move on he has expressed concerns that there will be little or no community input into the selection of a new General Manager.
“The decision of who will be appointed to this position should be a decision of the community and not one made by an administrator,” he said.
“I also worry about what will happen with the remaining councillors being city focussed and fear that rural areas will suffer without adequate representation.
“The numbers are in Armidale and unfortunately there has been infighting going on there for forty years,” he said.
“Recent experience suggests this has not changed. We still need a rural and regionally focussed voice and now is the time for anyone who wants to have a go and be that voice to stand up.” 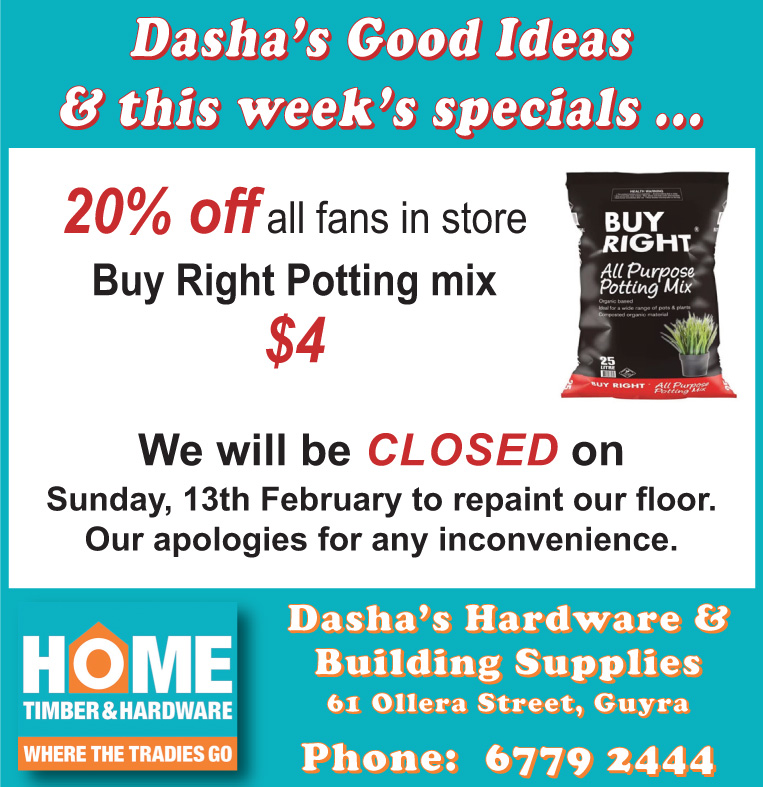