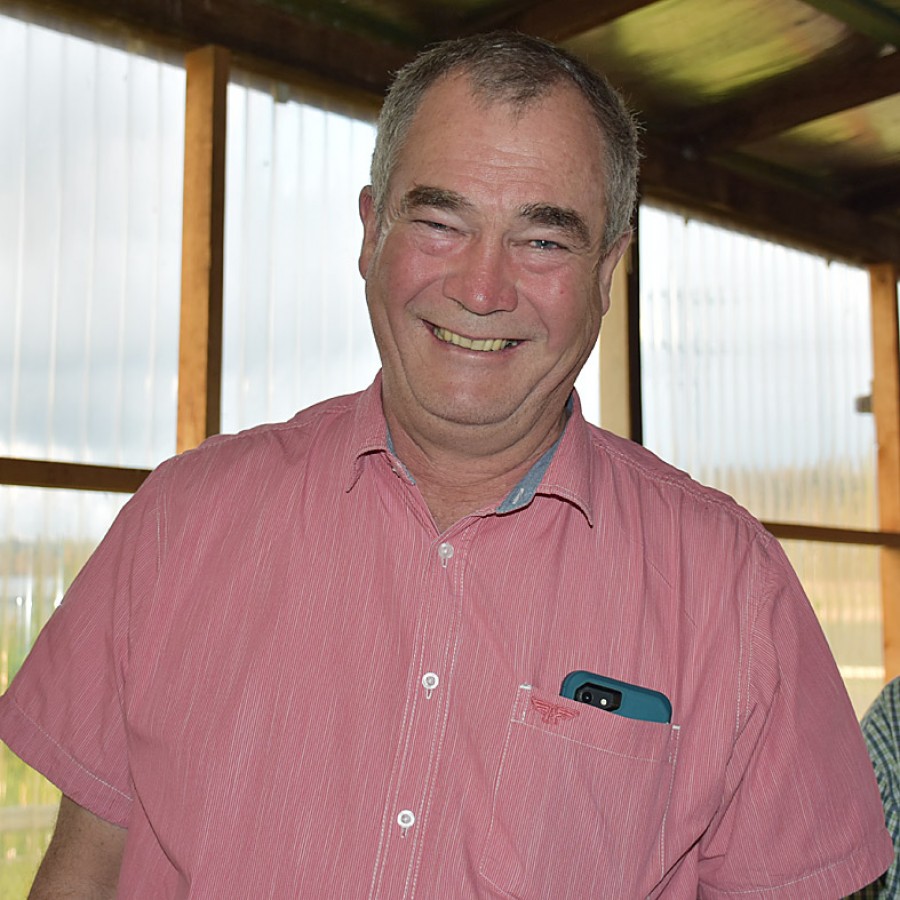 Armidale Regional Council Mayor Simon Murray said that he welcomes all constructive input to maintain the effective operations of the organisation and its good governance. Councillor Murray acknowledged actions last week by the NSW Member for Northern Tablelands, Adam Marshall, who sought the involvement of the Office of Local Government (OLG) to resolve divisions between some councillors and a subsequent challenge to the tenure of the Chief Executive Officer, Susan Law.
“Our organisation has also previously sought input from the OLG as we work to address that factional division between councillors, however I challenge the suggestion that Council is not an effectively functioning body,” Cr Murray said. “It’s continuing to deliver on service to the community and key projects, as our effective local management of the COVID-19 crisis, numerous measures to assist businesses impacted by the pandemic and recent announcements such as our Kempsey Road repairs and new Guyra preschool will testify.
“Similarly, our CEO continues to display ongoing leadership that earned her an ‘above average’ rating for her most recent performance review by the full panel of councillors,” he said. “The focus of Ms Law and Council staff continues to be the effective delivery of service and projects and the fiscal health of the organisation. It should be the same for all the councillors, which is why Council has also involved the Land and Environment Court.”
Last week the court issued a temporary injunction which prevented an extraordinary meeting of Council, which had been called by some councillors to consider terminating the CEO’s contract. Cr Murray said the decision to involve the Court was taken to protect Council from liability created by any (potentially) unlawful decision with respect to the removal of the CEO and that the deference to legal adjudication and involvement of Council’s Governance staff to make that happen has been completely appropriate.
In the meantime, he said Council operations will continue unchanged and that no councillors are restrained from conducting the ordinary business of Council.
“They are able to vote, and conduct normal Council business, other than determining the CEO’s employment, until that matter is decided by the Land and Environment Court,” he said. “I will do everything in my power to steady the ship and ensure we continue to put the community’s interests first and set a path to recovery and prosperity in the future.” 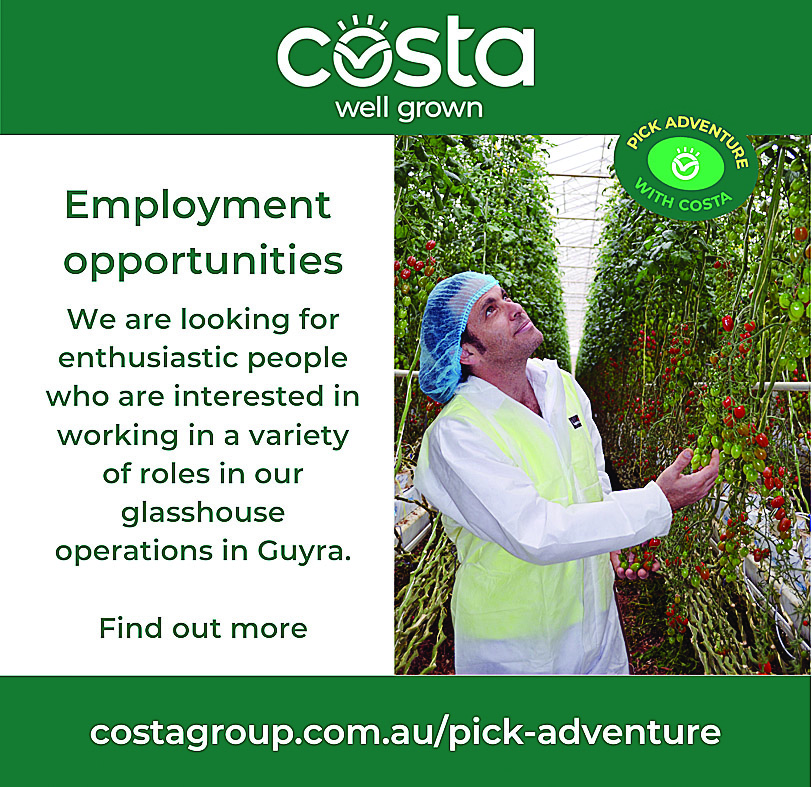