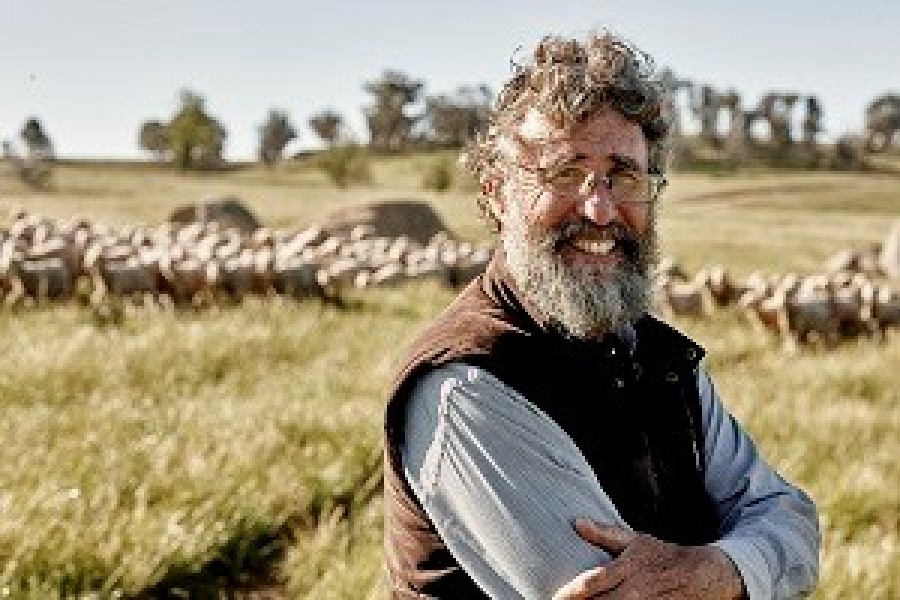 Outgoing NSW Farmers President James Jackson says there is a great future ahead for Australian agriculture if governments and the public support the vital sector.
With his term as leader of the country’s largest state farming organisation ending this week, Mr Jackson reflected on his time in the role and identified a key challenge for the sector.
“Australia as a nation lags behind on backing farmers, with a government paper on food security this week revealing we have one of the lowest levels of agricultural support across the 37 Organisation for Economic Co-operation and Development (OECD) member countries – and when compared to major emerging economies,” Mr Jackson said.
“Australians have seen firsthand the impact of natural disasters and supply chain failures on food security this year, and we need a fresh focus on farming.
“Our farmers grow the food we eat every day and produce cotton and wool to clothe us, yet we as a nation are still undervaluing the important role of agriculture.”
Mr Jackson said the impact of this historic governmental disinterest in agriculture was being played out in the current biosecurity debate, with Varroa mite affecting our bees and foot and mouth disease on our doorstep.
“Being able to feed and clothe yourself is a basic human need, but our farmers are up against it with government policies that act as a handbrake on the sector.
“The fact that we are so productive despite our challenging climate and all the red tape we face is proof that Aussie farmers could make an even bigger contribution if they were allowed to.
“I have been saying for years that governments need to get out of the way and unleash the beast, and let us do what we do best – grow world-class food and fibre.”
Despite the challenges facing the farming sector, Mr Jackson said he was heartened by positive policy developments over the past few years.
“We’ve worked hard to get some key wins in securing farmers against trespassing activists, natural disaster support, coastal harvestable rights, and recently with the state’s boost to biosecurity funding,” Mr Jackson said.
“Quite often the wins are small and incremental, but we’re moving the needle on important policies and making things better for farmers bit by bit.
“People are starting to take notice, too, with our full primary producer membership increasing over recent years despite consolidation reducing the number of farms out there.”