Councillors back, but with restrictions 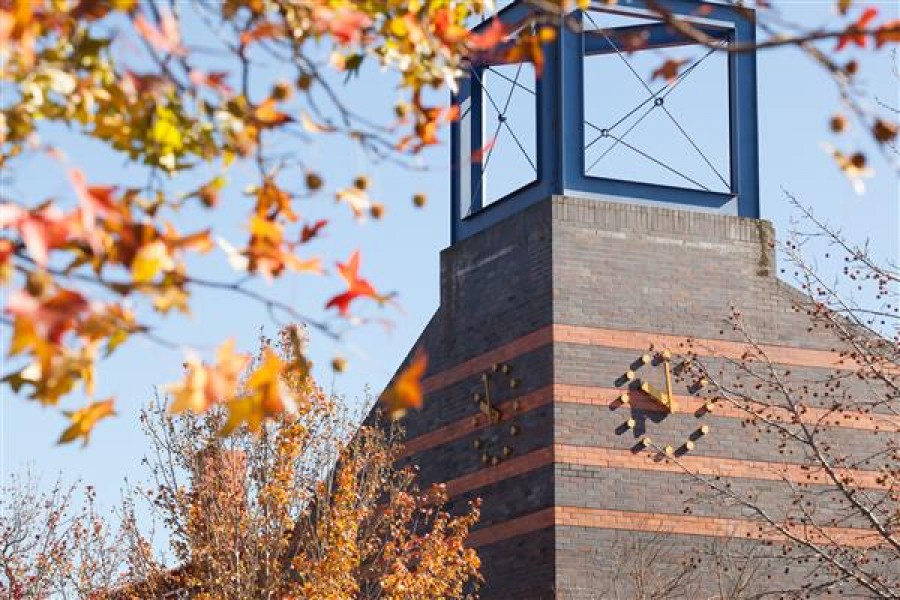 Minister for Local Government Shelley Hancock has signalled a return of the elected body of Armidale Regional Council following six months of administration. Armidale councillors will be reinstated with strict controls and expert supervision under a proposed Performance Improvement Order (PIO) issued by the NSW Government.

“After six months under administration we have a clear picture of the state of the council and exactly what needs to be done to strengthen its performance and restore community confidence,” Mrs Hancock said.
“The proposed PIO provides a comprehensive roadmap to restore the proper and effective functioning of the council with strict controls and requirements and expert supervision to make sure the job gets done.

“Councillors would have 10 months to prove to the community that they can do the job they were elected to do before they face voters at the September council election.”

“I would like to thank interim administrator Viv May and acting general manager John Rayner for their significant efforts to restore the proper and effective functioning of the council,” Mrs Hancock said.

As required by the Local Government Act, the Minister has provided the council with a notice of intention to issue the PIO and given it seven days to make a submission.

The Minister must consider any submission before making a final determination on whether to issue the PIO. It will be considered in conjunction with the interim administrator’s final report which is due to be lodged on November 27.