One of the men who brought tomatoes to Guyra, Melbourne businessman and philanthropist Frank Costa, has died at the age of 83.
Mr Costa and his brother Adrian took over the family fruit and vegetable business in 1958, growing Costa Group into a billion-dollar company.
In 2005 the Costa Group expanded into the Guyra district, establishing their first 5ha glasshouse to grow tomatoes. They have continued to expand and currently have 30ha of growing area employing over 650 staff.
A further 10ha expansion is in progress which is expected to create an extra 150 jobs. Costa’s Tomato Category is one of the biggest private sector employers in the New England region.
In a statement released by Sean Hallahan (Costa Group Managing Director and CEO) he said they were saddened to learn of the passing of Frank Costa AO.
“Frank was a great Australian who through his leadership and vision helped build the Costa Group into the global leading fresh produce business that it is today.
“Frank was a people champion and he lived by the mantra of “hire for character, train for skill”. He placed considerable store in a person’s character and integrity, most importantly he led by example and created a strong people focused culture within the Costa business which is still going strong to this day.
“We can all say we were better off for knowing Frank. All those who came into contact with him were struck by his generosity of spirit, his genuine interest in their personal welfare, his wise counsel, and his positive outlook on life.” 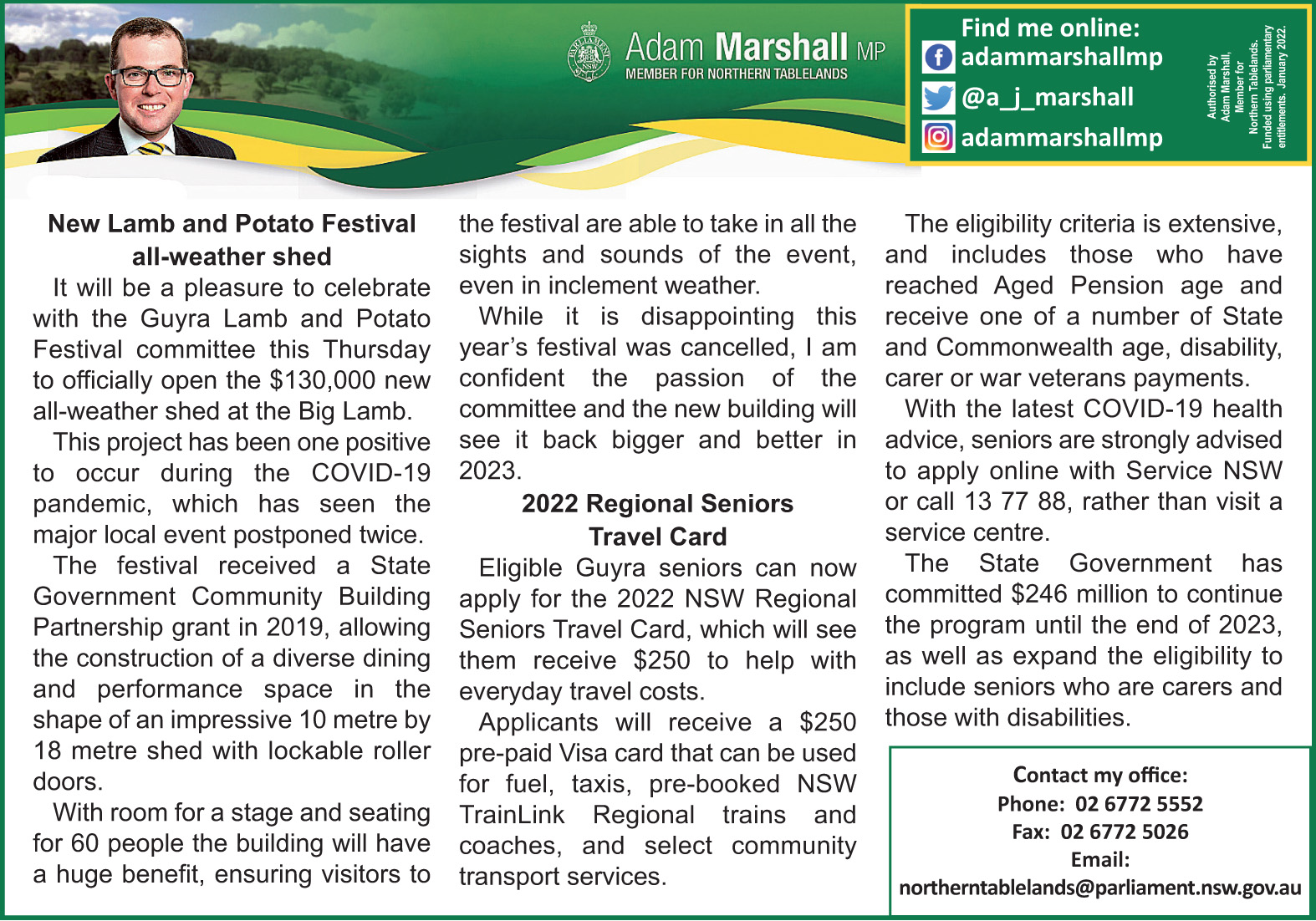