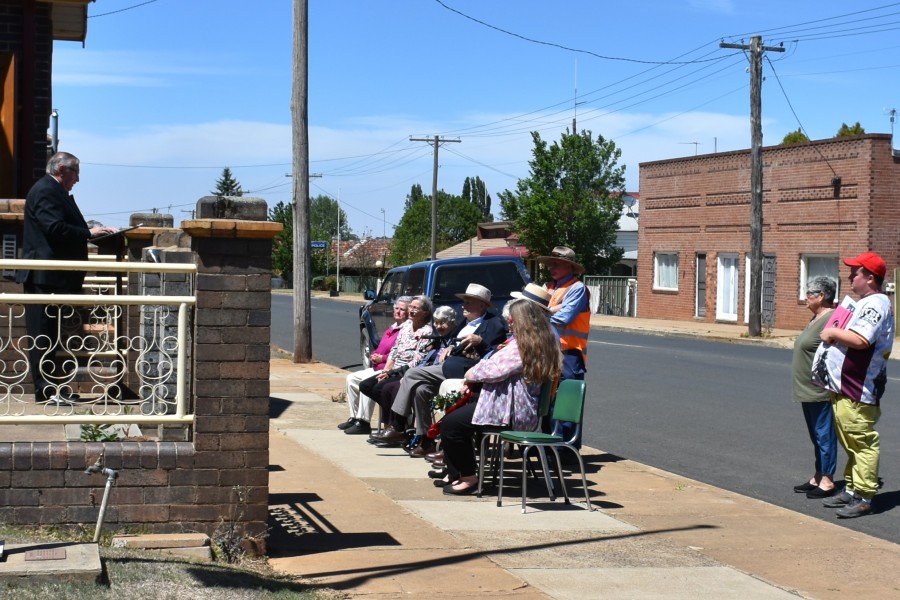 A short ceremony was held outside Guyra’s RSL Hall on Monday for Remembrance Day, honouring Australians who died in conflict since World War I. While the numbers attending the ceremony was small, the main aim of the service was to acknowledge the significance of the Armistice which ended World War I.
RSL sub-branch President Hans Hietbrink said that it is easy for people to overlook Remembrance Day and to not observe the minute of silence at 11 am because for most, Remembrance Day is a normal working day.
“Many people go about their activities without giving Remembrance Day a thought until they hear the Last Post, or see others gathered solemnly in silence or notice the National Flag at half-mast,” he said.
“Then they think, “Oh Yeah, it’s Remembrance Day,” but by then, the minute is over.”
A minute’s silence at 11 am marks the exact time in 1918 that the guns on the Western Front fell silent after more than four years of continuous warfare.
“The moment when hostilities ceased on the Western Front became universally accepted as the time when we remember those who died in World War I,” Mr Hietbrink said.
“In more recent years, it was changed to Remembrance Day so that we can remember and pay tribute to those who have lost their lives in all wars and conflicts.”
“Today we remember them and all others who have died and suffered in armed conflicts around the world.” 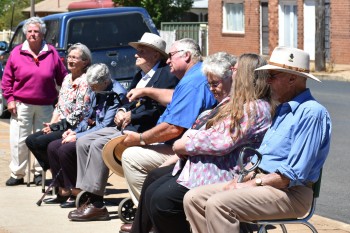