Jean Vickery named as Coffs Harbour Citizen of the Year 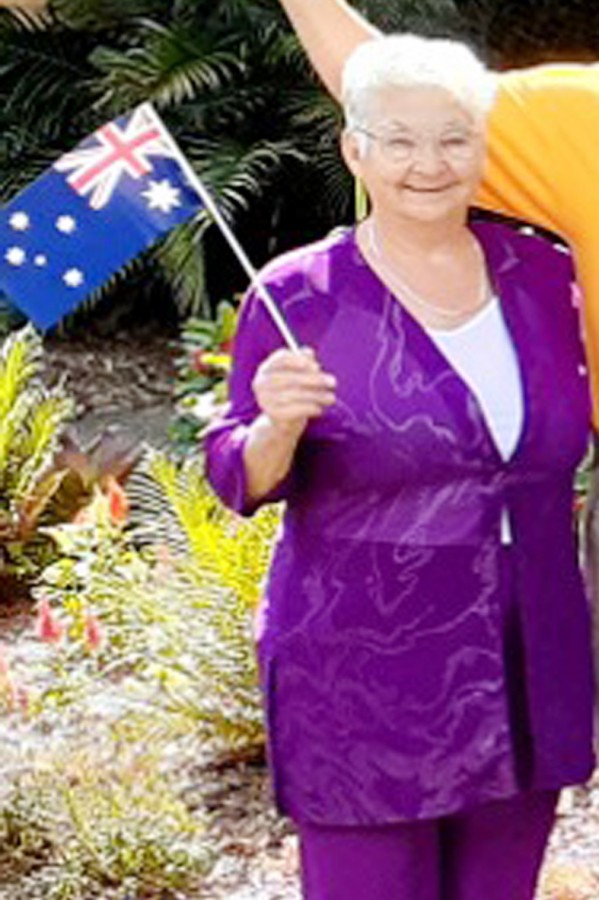 Former local Jean Vickery was last week named as the Coffs Harbour Citizen of the Year. At 83 years of age, Jean shows no sign of slowing down. Before leaving Guyra she volunteered with Meals on Wheels, HACC, Can Assist, and the Westpac Rescue Helicopter Service.
After she relocated to Coffs Harbour 12 years ago she hit the ground running and hasn’t stopped. Jean is the current President of the Woolgoolga Lions Club and has used her selfless dedication and commitment in that role to raise funds for the Drought and Fire Relief Appeal, CanDo Cancer Trust, Westpac Rescue Helicopter, the Renal Unit at Coffs Harbour BASE Hospital, the Mid North Disabled Surfers Association, and conducted a series of fundraising barbecues for local causes including the Cancer Council Daffodil Day Appeal. She has also been a long-standing and active member of the Woolgoolga Red Cross and has coordinated the Trauma Teddy Program since 2009.
One of the initiatives she was involved with during the year involved visits to Guyra, Bendemeer, and Barraba to deliver $2000 to each town to help with the drought. She drove to each of the towns to personally hand over the money and spent time talking to them, to find out what was needed.
“I didn’t expect to win because there was such a big line up and I thought it was so nice just to be nominated,” she said. “When they called out my name I was on cloud nine it was such a big surprise
“I love what I do – it is hard work but something I love doing and I would recommend it to anyone,” she said. “The best thing about winning is all the wonderful messages I received from Guyra people, because it is still in my heart and I love getting back there to visit family and friends.”