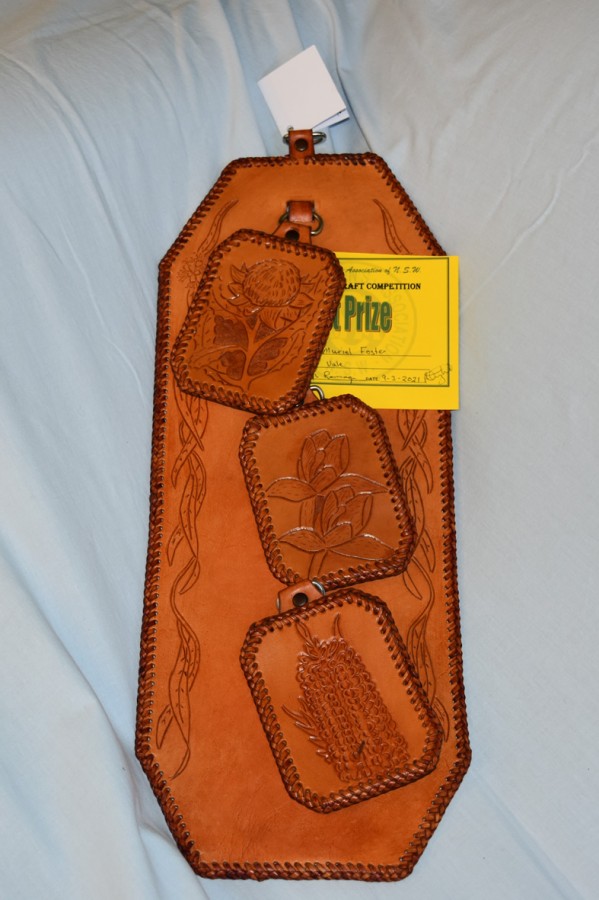 Members from the Northern Tablelands Group of the Country Women’s Association came together in Guyra on Tuesday, March 9th to take part in The Land Cookery and Handicraft contest. They also took part in a group meeting to discuss areas of concern to members.
Branches from across the group took the opportunity to put their skills to the test for the opportunity to represent the group at the CWA State conference, which will be held in Bega in May. Distance will prevent Guyra members from attending the State Conference, however some members from Armidale and Glen Innes will be attending.
Eight handicraft articles were selected for the State conference while the winners in the cooking categories will have to recreate their recipes for further judging.
The cooking was judged by Carolyn McMullen from Bundarra. Among the winning entries was Heather Starr who received 1st place with her Fruit Cake and Deidre Youman who placed 1st with her Banana Bread
Third places went to Noreen Williams for Tomato Relish and Leigh Ramage for her Butter Cake.
Sewing this year was judged by Pam Wright from Kootingal, with Guyra featuring in the winners list.
Sewing box: Michelle Shumack, Glen Innes Day Branch
Embroidery: Annette Clark, Deer Vale
Fish: Gwen Parker, Glen Innes Day Branch
Cardigan: Marie Wharton, Glen Innes Day Branch
Tractor, House: Leigh Ramage, Guyra
Scarf: Annette Clark, Deer Vale
Baby dress: Nola Hill, Guyra
Fan: Leigh Ramage, Guyra
Leather: Muriel Foster, Deer Vale 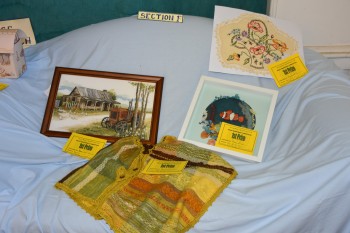 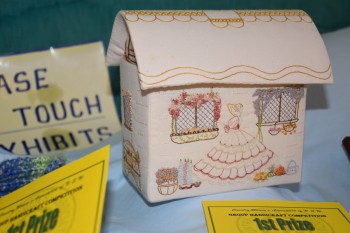 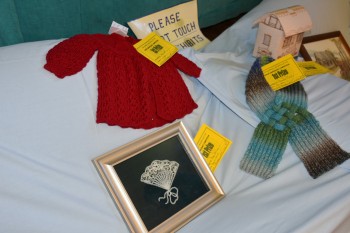 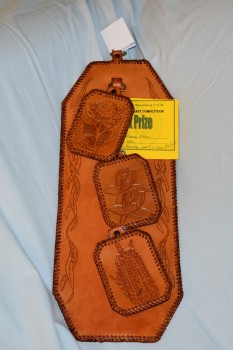 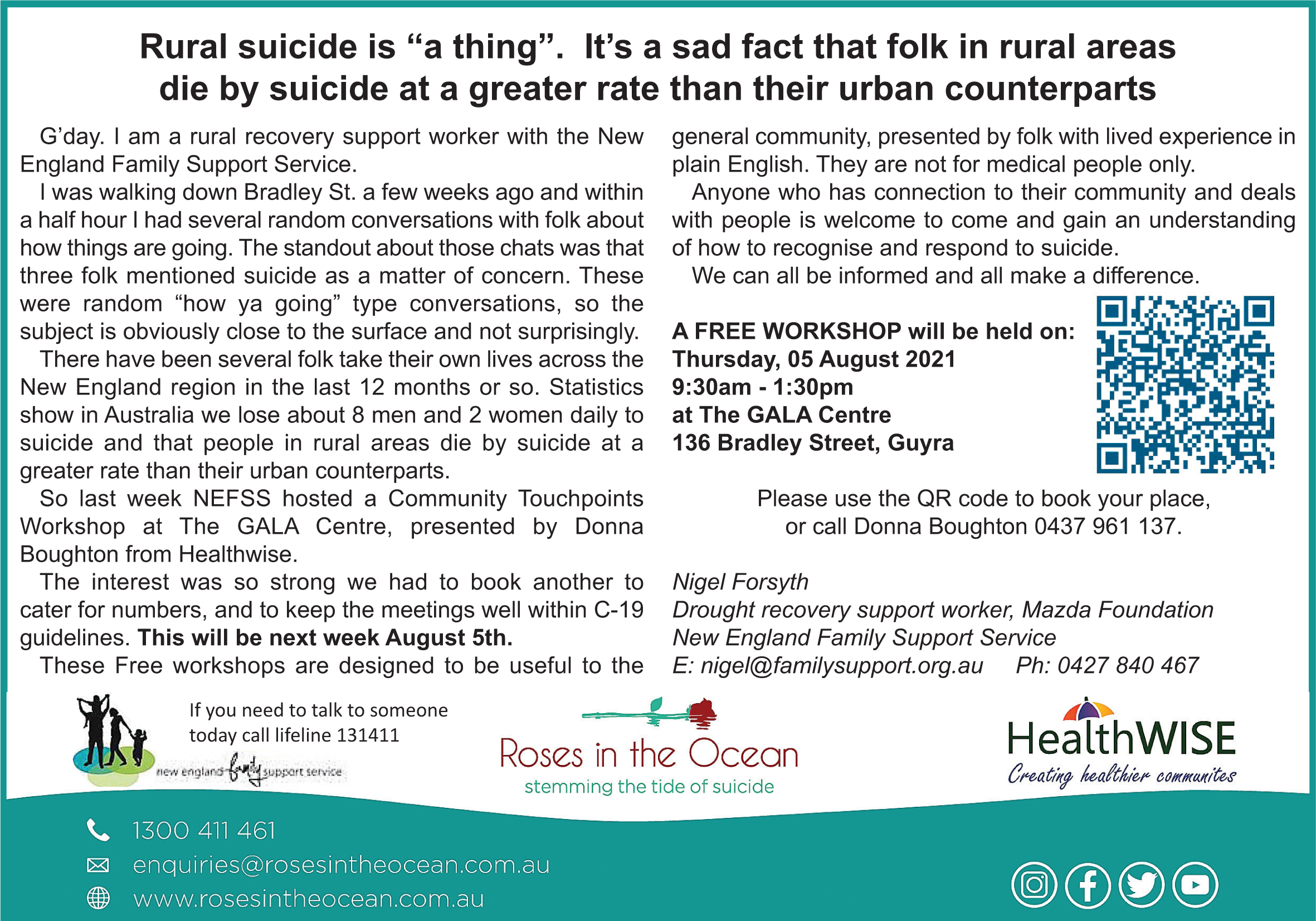 ‘Tildy’s Sausage Sensation’ A mother’s tribute to her daughter

Peta Kerr was a happy and talented girl with a love for life, for running, gymnastics, riding and for her family, friends and school. Tragically, she was diagnosed with brain cancer just before her 10th birthday, a disease that eventually claimed her life in 2019 aged 11.While undergoing treatment i...  read more