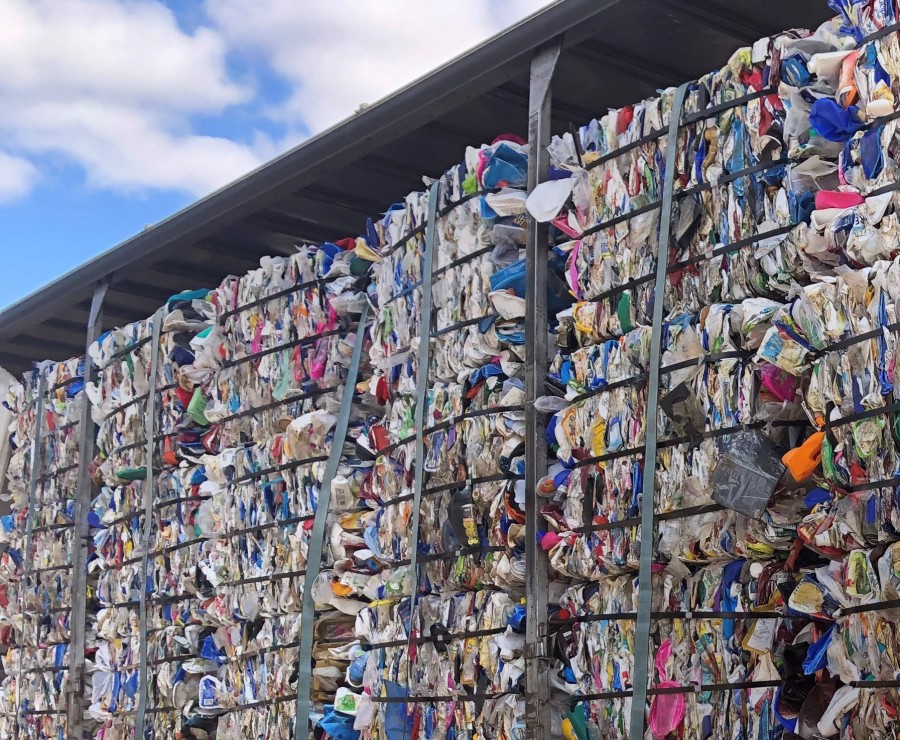 While others are putting recyclables into landfill, Armidale’s world-class crate recycling system is again, leading the way and securing international markets for our plastics.
A newly established partnership between South America and Armidale Recycling Services (ARS) saw a semi-trailer sized shipment of mixed plastics exported from Council’s waste facilities last week.
ARS is contracted to process recycling materials from Council’s kerbside collection service and the community support in separating recyclables at home is keeping contamination rates low and turning recyclables into sales.
Armidale Recycling Services Manager Mark Low said clean recycling delivers big demand and Council’s crate system is the key to successful overseas demand.
“The mixed plastics product that comes out of the recycling centre is of a high quality, which says as much about the community as it does about the facility. Separation at the source by our community members means contamination is kept to a minimum and it’s the quality of the final product that has lead the facility to securing this contract.
“I’m very pleased with the outcome and this follows a previous load of mixed plastics that went to Asia.”
“Many in the industry are finding it nearly impossible to sell their plastics due to the lack of demand, but product quality and cleanliness is critical to securing deals,” said Mr Low.
Mr Low also praised the foresight of Armidale Regional Council who introduced the crate system back in 1996.
“Armidale has an outstanding waste management record. With recently upgraded recycling facilities and a high level of community participation, our recycling figures are exceptional,” said Mr Low. 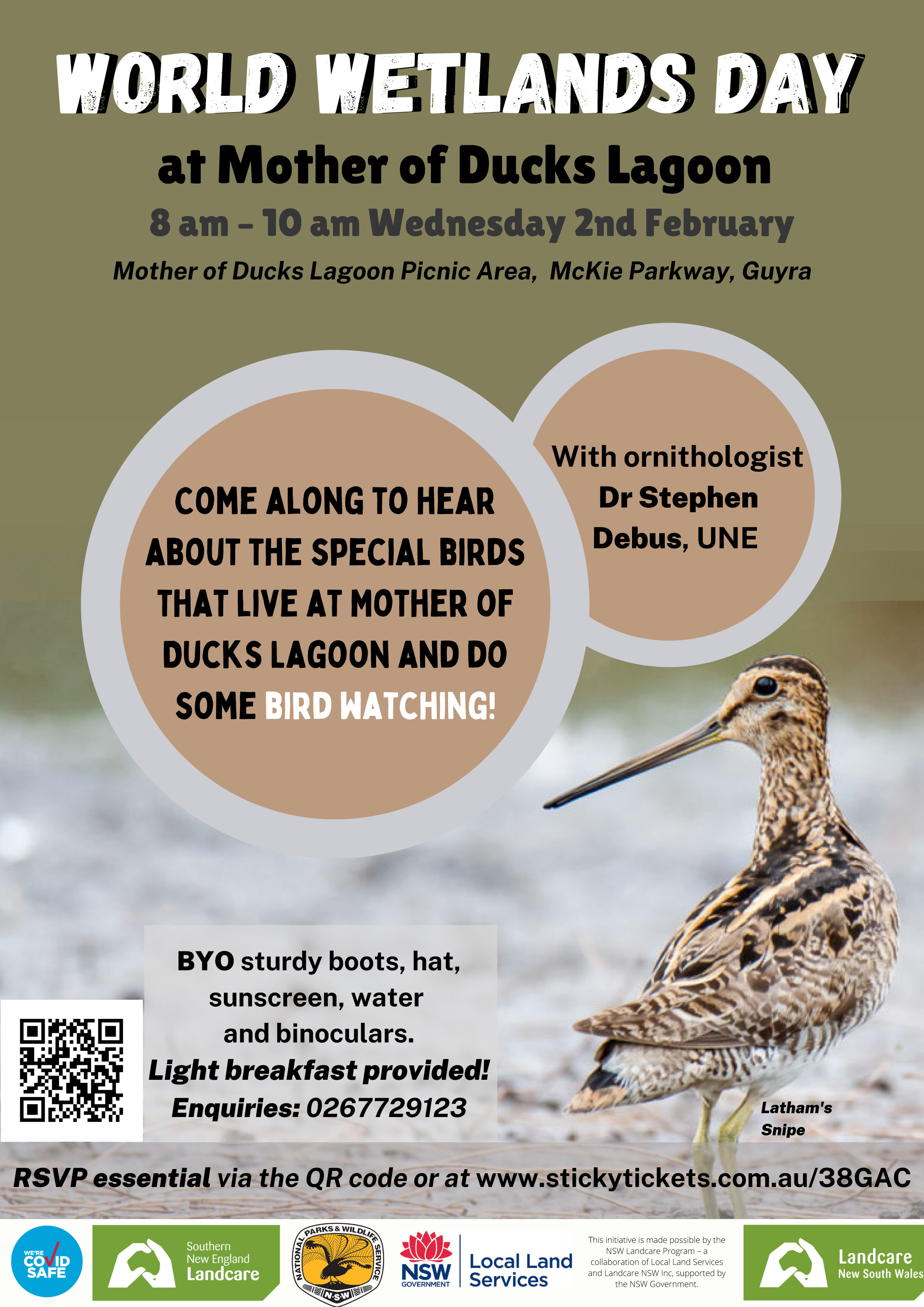