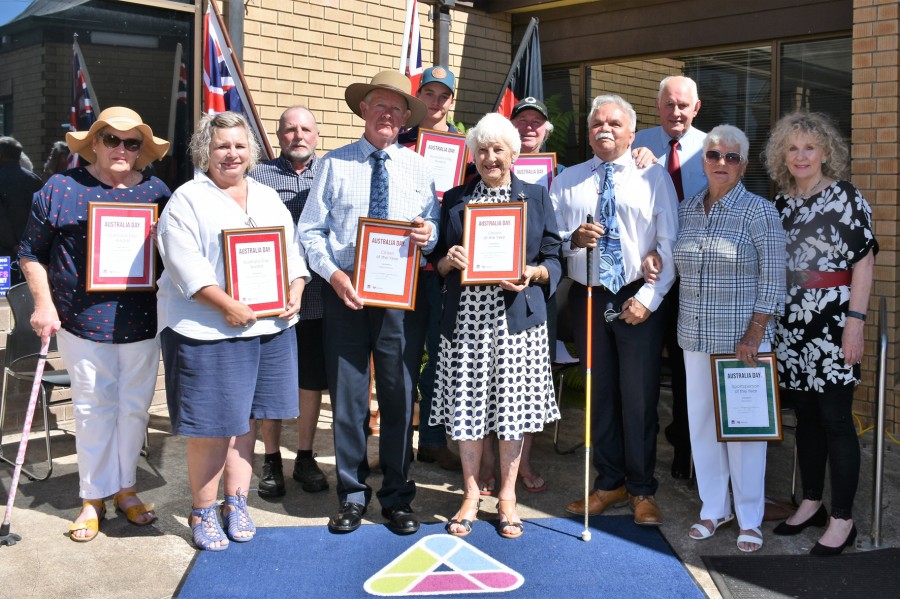 Noreen Williams and Graham Williamson have shared Guyra’s top award at this year’s Australia Day ceremony. Noreen and Graham are both standout members of the local community and were announced as joint winners of Citizen of the Year on Tuesday morning. Armidale Regional Council Mayor Cr. Ian Tiley was joined by this year’s local Australia Day Ambassador, Steve Widders to present the awards.

Noreen has spent the past 40 years volunteering and assisting community organisations such as Meals on Wheels, Group 19 and Northern Tablelands Rugby League, the Country Women’s Association, and the Probus Club. She has also spent decades lending a hand to community events such as the Guyra Lamb and Potato Festival and the Guyra Show.

While this dedication to the community is tough to beat, Graham has also dedicated years of his life to the Guyra community, which is why two nominees were awarded the top prize this year.

Mr Williamson has completed 45 years of service with the Guyra Fire and Rescue brigade, with 38 of those years spent as Captain. This dedication to his community is no small feat, especially when paired with his long list of volunteering and committee roles. He has served as a Committee Member of the Guyra Show Society, the Kolora Aged Care Hostel, and Guyra’s Voluntary Rescue Association. He was also a renowned local business owner for 35 years.

Guyra’s Young Citizen of the Year is Joseph Stanley who has been a part of the Student Representative Council at Guyra Central School for the past four years, and was recently announced as Vice-Captain for 2021. He was also recently took part in the National youth Science Forum and was selected into the UNSW Spring Gateway Program. In addition to his academic achievements, he has volunteered at several local events. Andrew Pearson was also nominated in this category for his efforts in volunteering at both school and community events.

The Guyra Volunteer Rescue Association (VRA) received the Community Service Award for Group or Club. The club’s contribution to the local community include providing bushfire relief to Tenterfield in last year’s bushfires, distributing food and water to those affected by the drought, and providing a free pop-up laundry for rural residents in the drought. Also nominated in this category were the ADRA Opportunity Shop and the Guyra Heritage Rail Group.

The award for Community Event of the Year went to the Beauty, Bubbles and Bliss Community Event organised by Michelle Murray for rural ladies who have had a tough year dealing with bushfires and drought. It was the only nomination this year.

Guyra Cricket Club were recognised for their Contribution to Sport and Recreation. The club has facilitated significant growth over the past four years, attracting new players and raising the profile of the sport within the community. During that time the club has expanded from two senior sides and no juniors to see three senior sides and four junior sides playing in the 2019/2020 season. Also nominated in this category were the Guyra Lady Golfers for the successful hosting of the 2020 NEDGA 3-day tournament in March amid looming coronavirus restrictions.

Sportsperson of the Year Meg Simpson is a dedicated member of the Guyra golfing community. Taking up the sport more than 40 years ago, Meg still plays twice a week, and finds time to mentor younger golfers and encourage new players. She also helps with fundraising selling tickets, cooking etc. for golf days. Meg is a much-loved treasure throughout the wider community and was a foundation member of both Meals on Wheels Guyra and the Guyra Adult Learning Centre. 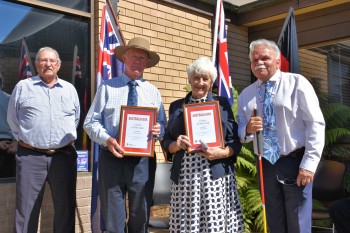 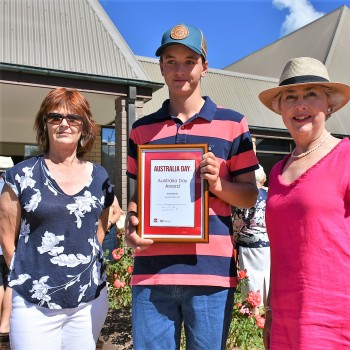 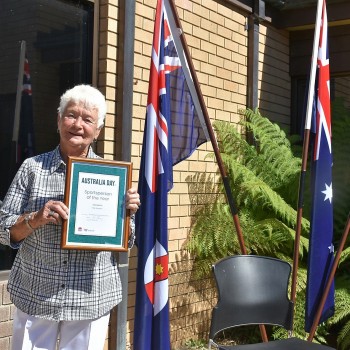 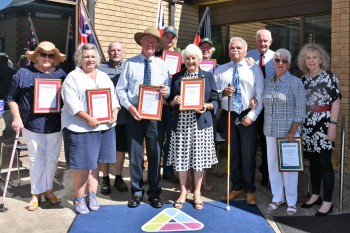