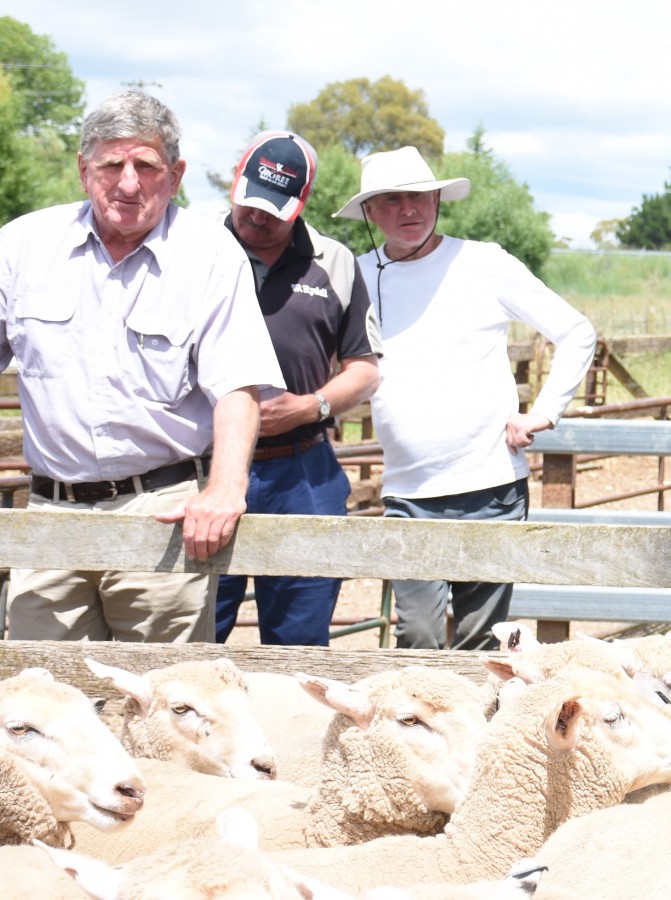 Three years after a group of New England business people formed a company to formally advance their plans to establish a meat processing facility in the Armidale-Guyra region, the group has now self-funded the development of an advanced concept design, feasibility study and development application for an industrial subdivision. They have also secured a 71-hectare site of undeveloped industrial zoned land just off the New England Highway outside of Guyra.
The company behind the project is New England Innovation & Development Pty Ltd (NEID Pty Ltd) and the directors are Rob Taber, Kathy Padgen, Christine Perrott and Shane Voigt from Armidale, Tamworth solicitor Michael McHugh and Guyra farmer, land owner and developer Geoffrey Bell.
Their proposal is centred around establishing a multi-species meat processing facility to provide a localised custom toll processing for the large pool of premium quality livestock produced in the surrounding region. Peter Bullock from Bullock Solutions, a private consultancy working with the project, said that the opportunity the developers have identified is to provide local access to toll processing capacity while also developing premium branded New England products for domestic and overseas markets.
New England Innovation & Development Pty Ltd has secured a site which neighbours the location of the former Guyra abattoir, which operated on and off from the 1960s through to the 1990s. In addition to the multi-species abattoir it plans to build an additional industrial subdivision incorporating 31 industrial lots, which the proponents envisage becoming a future hub for food and agricultural businesses. As of September 2019, the development application for this subdivision is at an advanced stage.
According to current plans, the abattoir would in its first year be able to process 2000 sheep per day and 250 cattle per day simultaneously on dedicated, segregated chains, with longer-term plans to double those numbers through an additional shift and a future-proofed design.
The proposal also includes the potential for a solar farm for renewable energy creation which may be used either to support the power needs of the abattoir, the industrial subdivision or local existing businesses.
Mr Bullock said the proposal is designed to incorporate world’s best practice in automated processing and livestock handling, which, combined with reduced transport requirements for local livestock, would position the new facility as a leader in both animal welfare and meat-eating quality.
He said independent feasibility studies funded by the directors of NEID Pty Ltd were supportive of the economic feasibility of the plan and the economic benefits it would bring to the New England region.
The facility would initially run one shift per day for 224 days per year and employ 222 staff. The proponents are in the process of completing development applications for local Council approvals and are developing applications for State approvals. Construction costs are anticipated to be between AUS $70-$87 million, with annual operating costs of $28.6 million.
A fact sheet issued in September 2019 supporting the proposal says it is anticipated the project will be funded through a combination of seed funding, venture capital, private equity, and debt funding, with shares distributed by negotiation where appropriate. Early-stage discussions are now underway with the
investment community.