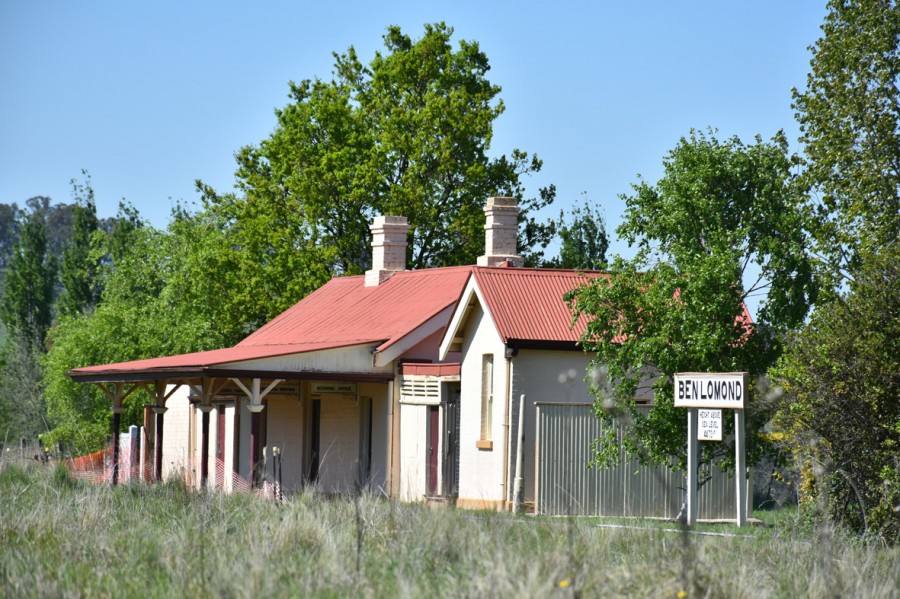 A long held dream for the establishment of the New England Rail Trail (NERT) is within reach, with an announcement last week from Deputy Prime Minister and Member for New England, Barnaby Joyce that $8.7 million has been allocated to develop Stage One of the New England Rail Trail.
The funding follows a successful application from Glen Innes Severn Council to build Stage One of the project between Glen Innes and Ben Lomond - a distance of 35.5 kilometres.
Armidale Regional Council has lodged a separate funding application to construct the Armidale to Ben Lomond section of the rail trail, with a decision expected later in the year.
Mr Joyce, who is also the Minister for Infrastructure, Transport and Regional Development said the Great Northern Rail Line between Armidale and the Queensland border had not carried trains for 31 years.
“The rail trail will revitalise this asset and generate economic growth through increased tourism, providing a safe recreational location for cyclists and walkers, attracting an estimated 4,000 overnight visitors and 4,000 day visitors, who will spend in excess of $1.6 million annually at local businesses,” Mr Joyce said.
Guyra local David Mills has been behind the push for the establishment of the rail trail for almost 10 years and said that he was ‘ecstatic’ to learn of the funding allocation. Initially pushing for the trail to be opened between Black Mountain and Ben Lomond, the idea was later expanded to include the full distance of 103km from Armidale to Glen Innes.
Mr Mills said that despite the opposition he was always hopeful that this day would come.
“This is a very large project, and from the beginning we knew it would be a long affair,” he said.
“There has been a lot of work behind the scenes to make sure all stakeholders have done their due diligence and that we ticked all the boxes.”
Mr Mills also acknowledged that even with this funding there is still a fair bit to go and he has likened the project to being a marathon rather than a sprint.
“It has been fantastic to have both local members and the two council areas supporting the progress of the project, which has helped us to get this far,” he said.
“We have our fingers crossed that Armidale’s application will get the go-ahead, however these funding rounds are extremely competitive so it is not guaranteed.”
“We are also extremely grateful for all the support from the community, particularly those who supported the crowdfunding campaign which allowed for the completion of the business case which formed the basis of our funding applications.
“Without that support we wouldn’t be having this conversation because it led to the successful funding bid from Glen Innes Severn Council and is also the basis for a second funding application from ARC.”