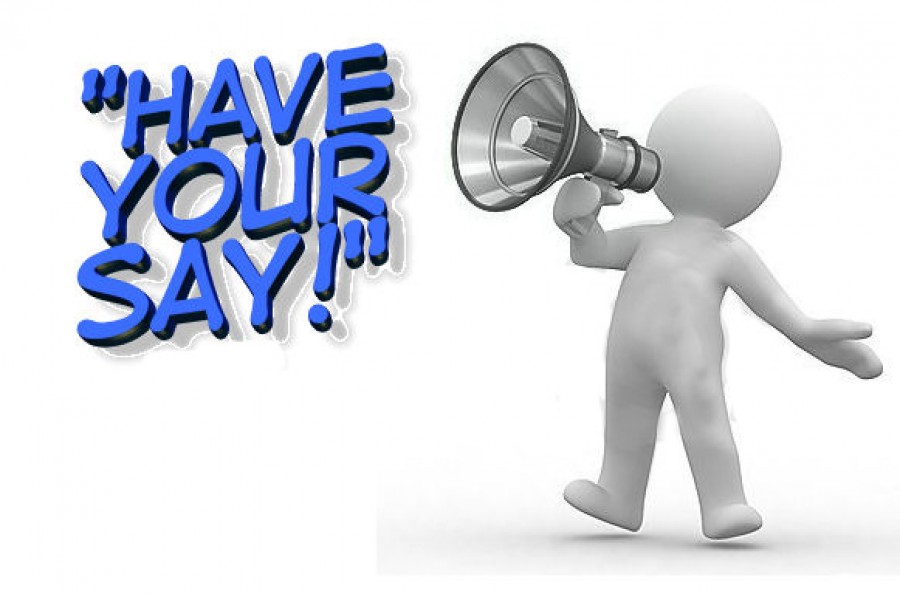 The TroutFest committee were overwhelmed with the level of support form the Guyra community during the Trout Festival.
Many, many local organizations and individuals contributed their time at various events. Others sponsored with prizes. Thank you all.
The Guyra Anglers Club including junior members, stepped in at short notice to run the children’s fishing clinic which is the flagship event of the festival. The committee received many positive compliments from parents.
Guyra’s retailers got behind the festival with real enthusiasm, and in several cases, with special events or deals over the three days. It was great to have shops open on Sunday catering for visitors. The work put in by all businesses to decorate their windows or something in the street was lots of fun and colourful.
It was a joy to see this response and the committee thanks each and every business for their contribution. It’s what the festival is all about, bringing additional business to Guyra and raising the district’s profile as a trout fishing destination for the long term. Thank you.
Lynne Chapman
Festival Coordinator

In remembrance of a brother,

Alfred Kennedy would like to share this encounter of his brother John Kennedy as he turns 80 years of age, on the 12th anniversary year of John’s passing. John, while on a run for a transport company in Guyra to Newcastle to deliver wool to the markets, called in on his brother.
Alfred worked at a chemical factory and had been taken home by his boss three hours earlier after an accident. When John arrived, he found his brother nearly unconscious, with breathing difficulties. John immediately placed him in the vehicle and drove to the emergency where Alfred received surgery that saved his life. John waited for another two days for his brother to recover. Alfred would have died that day, if it had not been for his brother’s quick action.
The Kennedy’s have always said, “THIS WAS DIVINE INTERVENTION THAT SAVED HIS LIFE.” Alfred has had a great life making it to 80 years with a much loved family, wife, children, grandchildren, great grandchildren, blessed sisters, brothers and extended families, we all say thank-you to a brother, father and husband we have shared a great life, thank you John RIP.
Dwayne Kennedy

People are asking about the voting process for local government elections.
In Local Government elections, if you vote “above the line” for a political party or other Group you are voting for all the candidates in that group even though you may only know or prefer one or two of those candidates.
At the last local government election in our region, a number of candidates who received quite strong personal support lost out to candidates who had little personal support but were elected only because they were part of a group.
If you want to make an informed choice from amongst all the candidates, the only effective way to do that is to vote for your preferred candidates, in order of your preference, “below the line”.
Current and former councillors are known by their past performance and reputation and will be voted for accordingly.  To achieve a re-invigorated, forward looking and cohesive council there’s always a need for new talent and enthusiasm.
That will best be achieved by voting for at least six of those candidates who are offering their skills and commitment to the region for the first time. They will be in the ungrouped list below the line on the right of the ballot paper.
Ray Chappell
Armidale

Consider well how you vote
With regard to the upcoming council election on December 4, old Guyra Council constituents consider well how you vote! If you choose the easy way and vote above the line you will get councillors who have been in TWO council administration phases. There are also a few in the ungrouped section that have served under administration periods.
If you want a progressive council that will do the best for OUR region you need to go on the election site and look at their plans, ideals and wishes for the new council. Many of the new councillor candidates have a VISION for our region, you need to look at what they would like to achieve. Many are business people who have a vision and know what is required and are aware of the effort required!
Guyra, if you choose to vote in the old council, whether by laziness or unconcern, you will have forgone the right to complain that Guyra is left behind or neglected! This is your chance! If a candidate has a plan that merges with yours then vote for them. If a candidate chooses to not have a profile, then don’t! Look at their profiles, it doesn’t take long. But rest assured Guyra, if Armidale does not progress then neither does Guyra!
Put aside your negativity and vote for a progressive Council and therefore a progressive Guyra. Let’s get it right this time!
Do you really want another three years and a possible administration period because they can’t agree? Or would you prefer a council that would act in the interests of the WHOLE council area? Believe me when I say that Guyra has no chance if Armidale fails, do you really want this? How much better would it be if the whole region moved forward and prospered? Let’s move forward and grow this region!
Look at the candidates, make your informed decision! There are some very tremendous alternatives that have put their hands up.
Jenny Cumming