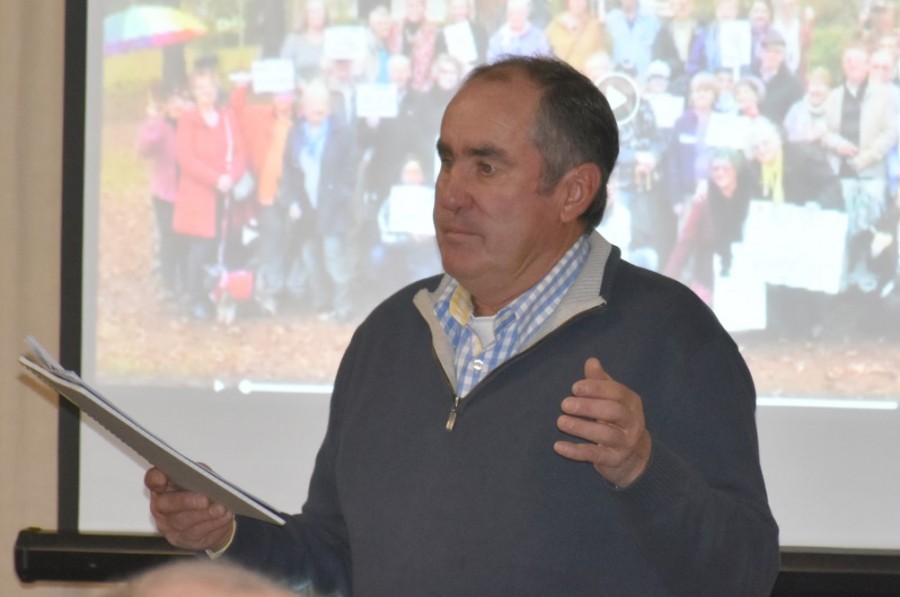 A meeting was held in Guyra last Sunday evening of concerned community members committed to assisting ARC in resolving and planning for the future in relation to the current water crises of both Armidale and Guyra.
With this in mind we decided to ask for the original Guyra Shire Council resolution and agreement documentation with Costa’s including the details of the Development Application made to construct and operate a hydroponic tomato farm at Elm Street Guyra. We also asked for details of any subsequent agreements made with Costa’s during transition and formation of the now Armidale Regional Council be supplied to our group.
It is essential that this information is made available to the communities and ratepayers of ARC, particularly now that water has to be trucked from Armidale to Guyra to maintain the townships potable water supply. Without this information it is impossible to provide any assistance to the CEO and Mayor, who are obviously struggling to alleviate the present water crises.
The general feeling from the meeting attended by community members and ratepayers, including former councillors from the old Armidale and Guyra councils was one of anger and dissatisfaction. Armidale Regional Council would appear to be protecting the profitability of a mostly foreign owned tomato farm before the town residents and businesses now under Level 5 restrictions.
With the Elm Street farm using an average of 670 kls daily for April and May and a slight reduction in June compared to an average daily usage of 440 kls by the township, one must question councils’ current arrangements with the Costa Group and the Mayors’ claims that they have reduced consumption of water by 60%, the meter readings are not supporting his claims.
While ARC having recently announced its intention to raise Malpas dam wall, subject to Government funding of course, they are refusing to consider the possibility of increasing the holding capacity of the Guyra dam by raising the No. 2 Guyra dam wall or de-silting (already dowelled to be raised). This would be a quick and cost-effective way of alleviating the pressure on the Malpas dam system once reasonable rain events return. The Guyra dams will have to be filled before Malpas receives any significant runoff. Increasing Malpas wall by 5 metres is most definitely needed but will cost millions and is a long-term project. Adam Marshall MP is showing support for both of these proposals as is the Water Minister, but they are having difficulty getting the message through to Council. Councils appointment of Hydroilex, a consultant hydrology company is commendable and may provide some relief if suitable bores can be installed after exploratory and test drilling which will take some considerable time.
All communities, residents and ratepayers of ARC need to lobby hard to convince council that consultation and listening to their concerns is vitally important for water security into the future.
Rob Lenehan
Guyra/Armidale Regional Ratepayers Association – Water Committee