Baits take bite out of wild dogs and foxes 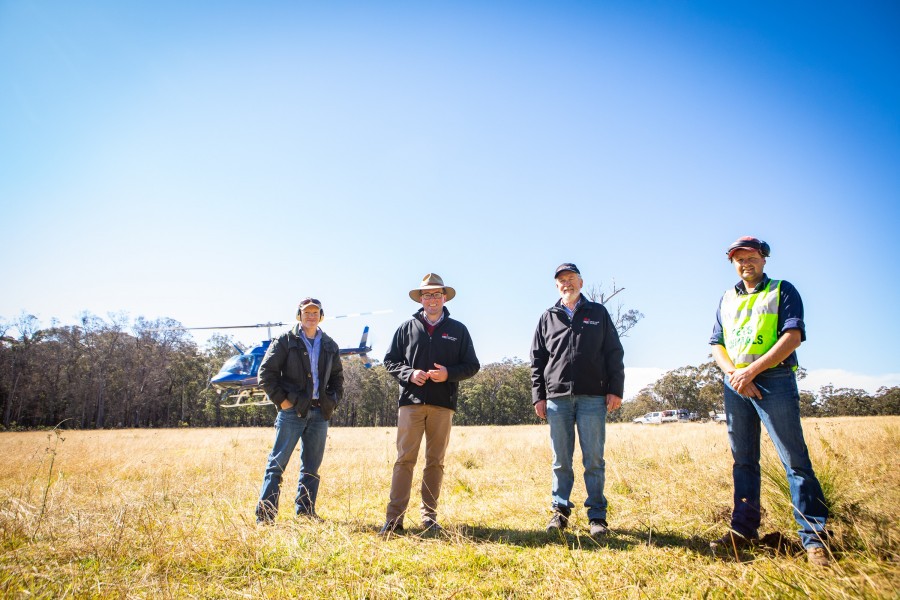 The NSW Government has dropped 137,381 aerial baits assisted by an additional 9,000 ground baits laid by landowners, to reduce wild dog and fox populations in the State’s north.
The recent two-week baiting blitz started near Niangala and continued to Legume, north of Tenterfield.
Minister for Agriculture and Member for Northern Tablelands Adam Marshall said it was a targeted campaign to maximise the impact on wild dog and fox populations across the region as they have the capacity to devastate livestock and native fauna, and carry diseases.
“Almost 150,000 baits were dropped along 3,434 kilometres of pre-determined aerial lines – a distance farther than Sydney to Perth.
“We know the significant impact these four-legged fiends can have on primary production, with wild dogs alone causing more than $25 million in damages annually.
“The 2021 wild dog and fox aerial baiting campaign was the culmination of five months of meticulous mapping and planning, and the injection of baits with 1080 by a team of Local Land Services (LLS) professionals, before they were deployed by helicopter.
“Once again, this was a successful collaboration between 409 private landholders, LLS, NSW National Parks & Wildlife Service and NSW Forestry Corporation.”
Mr Marshall said landholders and the NSW Government needed to maintain their control on wild dog and fox population numbers to minimise the burden on primary production and the environment.
“Research suggests we need to control 70 per cent of the wild dog population annually to prevent an explosion in numbers,” Mr Marshall said.
Communities between Niangala and Legume are reminded to restrain domestic pets for another four weeks to minimise exposure to baits that may remain in the landscape.
For more information about the 2021 wild dog and fox baiting campaign on the Northern Tablelands, contact Mark Tarrant at LLS on 0427 007 183 or mark.tarrant@lls.nsw.gov.au 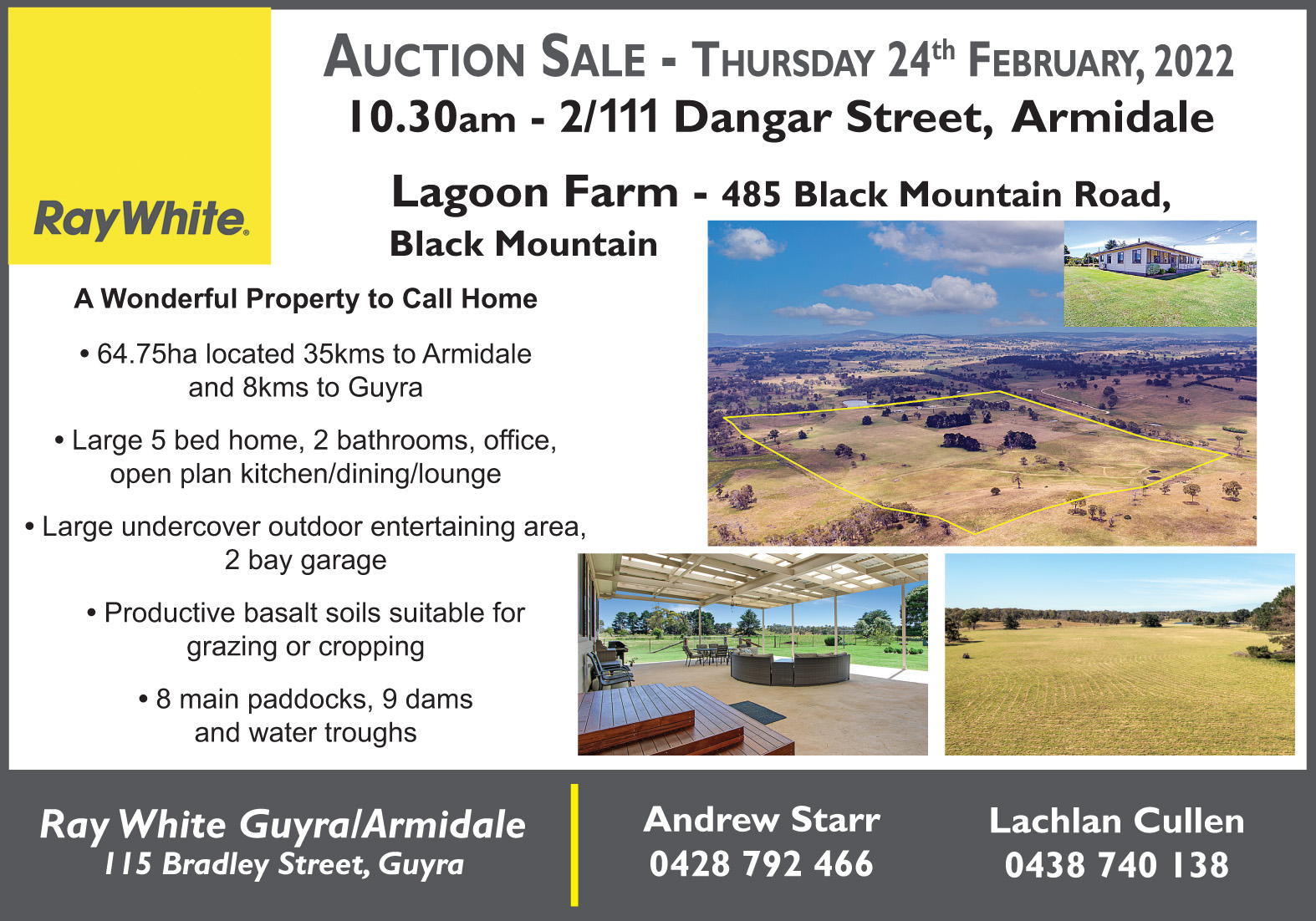